Watch A Post-Beatles 1975 Interview Of John Lennon In Full 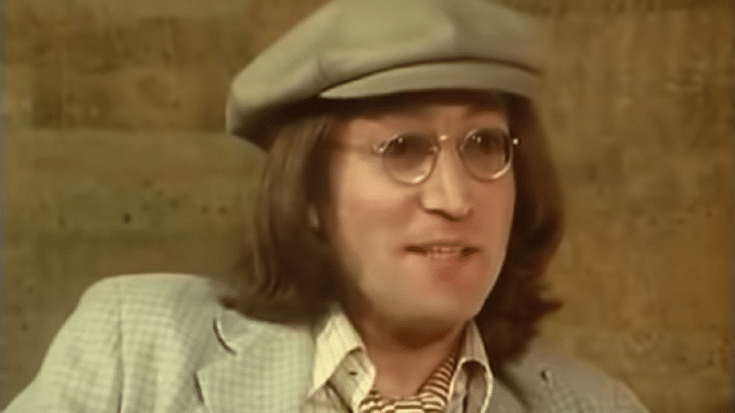 One of the things that made The Beatles stand out from their contemporaries was the fact that they had four exceptionally talented members. And so even after their break-up, each one of them went on to pursue successful solo careers. All things considered, their split was clearly for the best. They became free from creative constraints and internal conflicts.

In this interview by Bob Harris back in 1975, John Lennon reveals his thoughts about New York City, The Beatles, working with Elton John and David Bowie, and more. Here are snippets of the clip.

On the “greater awareness of rock music” in America:

“The industry is a multi-billion dollar industry. So I think it’s bigger than the film industry now and I think they’re getting aware of that.”

“If I get the urge to perform, you know, I’ll do it. And if I do a tour ever, I’ll wait for my green card and I’ll do a tour of the world… But I always like was a record man, you know. I mean I like the studio all was the best once I got the hang of it and the control of it. I like it because it’s complete control.”