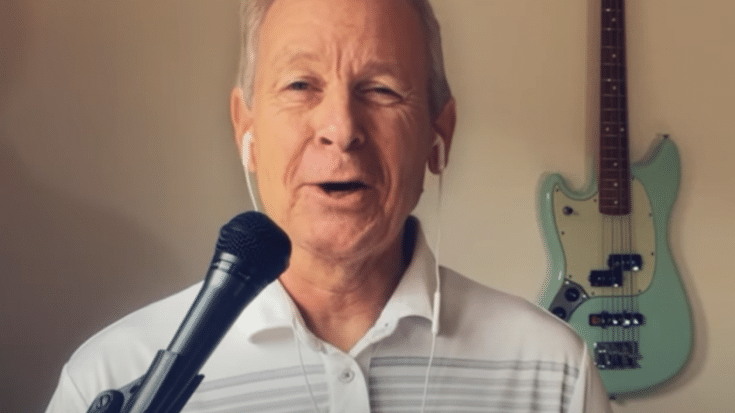 Old Man Steve is a YouTube channel wherein Steve, the old man, listens to different music for the first time and reacts to it. One of the featured music that he listened to was Van Halen’s classic “Panama.”

He introduced it by saying that he has heard so many good comments about Van Halen, so he’s expecting that it “should be cool.” Afterward, he rated the song using his own “Steve-o-meter” which he usually does when he’s reacting to certain music.

The old man was quick to say “wow” upon hearing the intro of the song. When the first line came up with the lyrics “Oh yeah,” Steve said, followed by “Oh yeah, this one rocks!” Steve also commented, “Nice chord progression” and “Oh man, that’s great” in between.

He also did not fail to notice the coordination of guitar, drums, and bass guitar throughout the song. The old man can’t hide his amusement as he bangs his head almost until the end of the song. When the song has come to an end, the old man said:

“Okay first thing, the guitar was insane. In the beginning, it’s like hearing a hair dryer and then suddenly drown in a bathtub or something like that or getting crowned up by some welder. Man, it was awesome!”

He noted that his favorite part was after the guitar solo when “that sort of creepy part” took place. He added:

“Man, that was just really musical. The combination is good, the rock and hard rock stuff. There are also interesting chords.”

Although the old man did not get what Panama in this song means, he said, “but I liked it.” He rated the song using the “Steve-o-meter” giving Van Halen a perfect score of 10. “Panama” is the third single released from the album 1984 by Van Halen. Watch the old man’s video below.