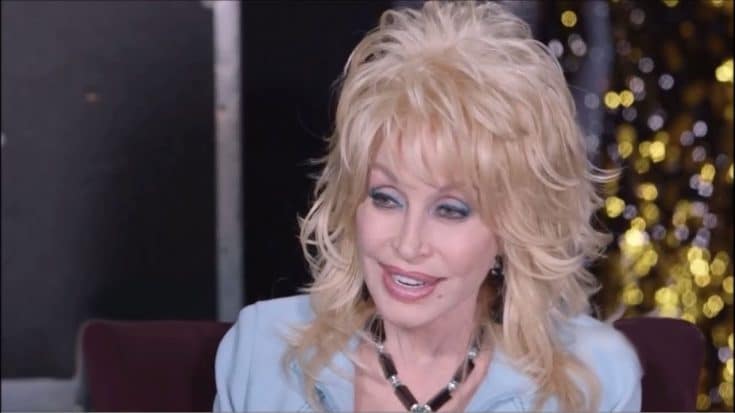 The ever-successful American country singer, Dolly Parton, has her fingers in all kinds of remarkable pies. As per Forbes magazine, she has retained all the rights to all of her songs. Not even Elvis Presley could break that rule when he asked to cover Parton’s “I Will Always Love You” in the 70s, even if it was an equal split of the rights.

The singer also invested in some lucrative ventures like the Tennessee theme park Dollywood and all other various business dealings. Having that said, it resulted in a formidable net worth of $650 million. However, if there’s one thing that this singer could show off to the whole world, it’s not her wealth, but her three Guinness World Records.

Giving back through music

Undoubtedly, Parton is one of the most beloved, prolific, and talented singers in musical history. With album sales of 100 million, she was considered as a musical phenomenon. But the singer is more than that.

The country singer is also a shrewd businesswoman and generous philanthropist. In October 2022, Vogue magazine reported that Parton was a recipient of the 2022 Carnegie Medal of Philanthropy. Parton said:

“I’m proud for what I’m being honored for—especially with the Imagination Library.

“We’ve done great things for children in their young, impressionable years so that they can learn to read and write.”

It proves that through her success and generosity, Parton has helped numerous children by giving back.

Old sayings say that Parton doesn’t get older, she gets better. It seems that this old saying is true. In December 2021, Parton had broken the Guinness World Record for most hits on the U.S. Hot Country Songs chart by a female artist. She did that by having 109 remarkable songs.

Parton has successfully defeated the previous world record. Unsurprisingly, the past record holder was Parton herself. To complete the trio of records held by Parton, she achieved another feat on the Hot Country Songs chart, one that only one other person has ever managed.

7 decades of dedication to country music

To celebrate this milestone, Nashville hosted a Guinness World Records special presentation, at which she was presented with her trio of awards. As humble as she was, Parton said:

“I had no idea that I would be in Guinness World Records this many times! I am flattered and honored. I’ve had a lot of people help me get here. Thanks to all of you and all of them for helping me have all of this.”