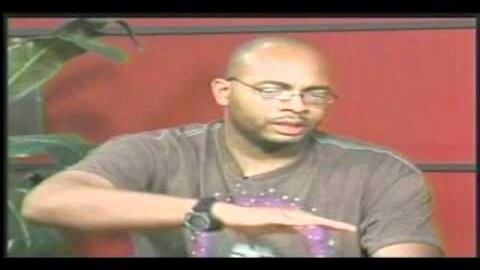 We all know Jimi’s story — from carrying around a broom and emulating a guitar to becoming one of the most iconic and legendary guitarists of all time. He was not your average musician — he dominates the stage like the Guitar God that he is and we can all agree that he has been a huge influence to other music artists as well. And so no one can probably forget the day he passed away. Even more so, there were various conspiracy theories and speculations surrounding his death.

Corey Washington raises some pretty interesting questions that will surely make you stop and think. There were rumors of foul play that surfaced especially with the state Jimi Hendrix was in when the EMT found him. Perhaps we will always have our own theories. But one thing’s for sure: Jimi Hendrix’s death will continue to be a big mystery. Our only consolation is Jimi’s quite possibly rockin’ out in heaven.

Note: Skip to the 4:50 part of the video where he talks more detail about Hendrix’s death