Voice Contestant Enters Crowd Area Singing An Epic Cover Of “Takin’ It To The Streets”! 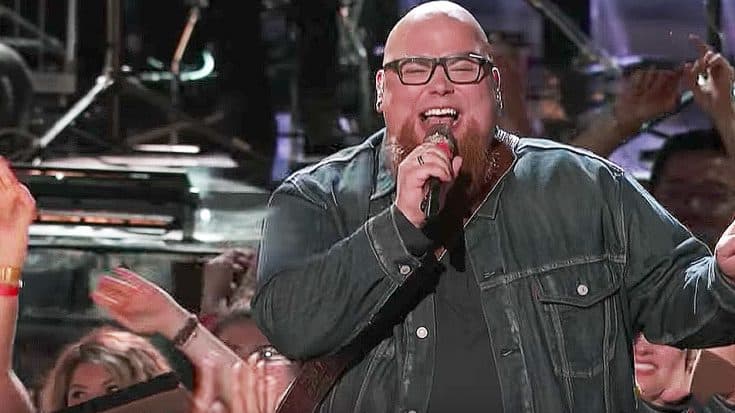 Jesse Larson Gets Down And Dirty With The Audience!

This season of The Voice is coming to a rapid close and now we are getting the best performances as the show winds down. One such performance is from the odds on favorite Jesse Larson when he took to the stage (and audience) to perform a wicked awesome cover of the iconic smash hit Takin’ It To The Streets.

Jesse Larson not only performed this song to absolute perfection, but he even went the extra step to engage the audience by entering the crowd and not only singing to them, but playing the guitar solo just inches away from them! Now that’s what I call a performance!

It goes without saying that Jesse Larson has an extremely high chance of winning, especially after seeing this performance. The crowd is going absolutely nuts for this performance and it’s easy to see why! Don’t believe me? See for yourself!