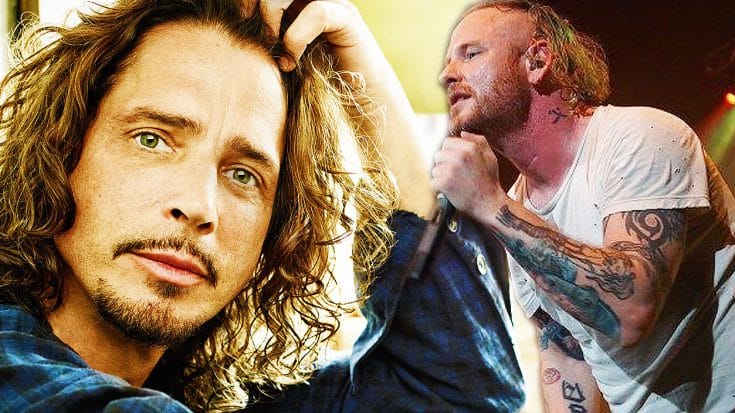 “The fact that he’s gone, makes this world a little bit smaller….”

It’s been almost a week since we tragically lost legendary solo artist and frontman of Soundgarden Chris Cornell. Chris took his own life following his show in Detroit, Michigan on May 17th, and since his death there have been a multitude of tributes from bands and artists around the world. Chris is considered to have one of the best voices in rock n’ roll history, and was a standout during the 90’s grunge era.

During a performance with his side project Stone Sour, Slipknot frontman Corey Taylor took time out of their show to pay tribute to the late legend with a riveting cover of Soundgarden’s “Outshined.”

Prior to kicking into the song, Corey reflected on Chris as an artist and a person, and recalled how he was one of the nicest musicians he had ever met.

In addition, he explained that him and his band learned the song they were covering that day, and asked the audience to excuse them if they mess up, or if his voice didn’t quite sound like it was on the level of Chris.