Vinnie Vincent Is Up For Appearance On KISS Final Show 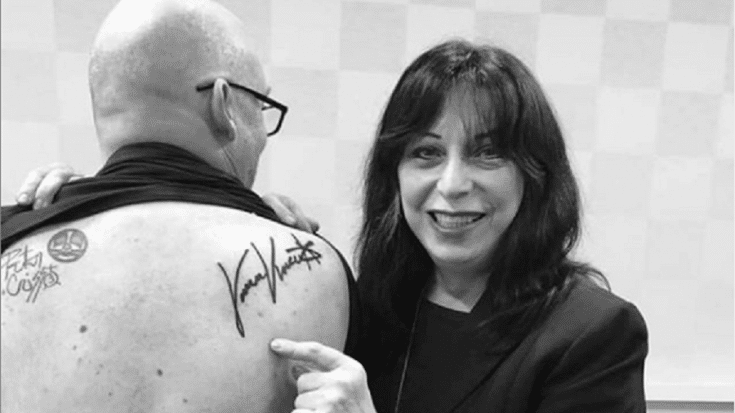 Not Closing Any Doors

Former KISS guitarist Vinnie Vincent just said that he’s open to the possibility of sharing the stage with KISS for their “End of the World” Tour. This comes after KISS manager Doc McGhee’s claims that all former members of the group have been contacted to appear on their farewell tour.

In an interview on “Rock And Roll Experience With Mike Brunn”, Vincent said: “Well, it’s not something I’ve thought about lately. I think there was something that my lawyer had been in contact with them about a year ago. As far as I know, nothing came of it. And it wasn’t something I thought about — after that moment had passed, it wasn’t anything I thought about anymore. I don’t know what they’re doing. I don’t wanna assume anything — it’s not for me to second guess. It seems like they’ve got the band that they’re doing this with. I don’t know if they’re having past members play — I don’t know.”

He also added, “Well, that’s as far as my thoughts go with it. If this is something that they want to approach, all they’ve gotta do is give me a call, and we’ll take it from there.”

Vinnie Vincent joined KISS in 1982 as a replacement for Ace Frehley. He was fired in 1984 but teamed up with Gene Simmons and Paul Stanley again in 1992 for KISS’ album Revenge.

Listen to the interview below.