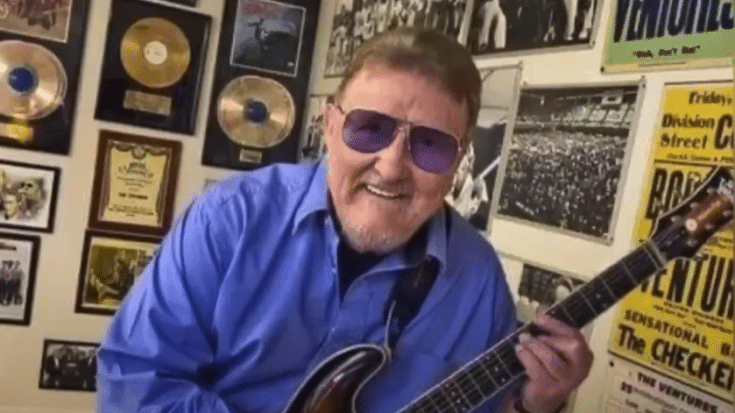 Don Wilson, the co-founder and rhythm guitarist of the pioneering instrumental rock quartet The Ventures, died on January 22 at the age of 88.

Wilson died of natural causes at his home in Tacoma, Washington. He was the last surviving member of the core Ventures lineup.

“Our dad was an amazing rhythm guitar player who touched people all over world with his band, The Ventures. He will have his place in history forever and was much loved and appreciated. He will be missed.”

The band had 14 singles on the Billboard Hot 100. They went on to sell over 100 million records and inspired the likes of The Beatles, Beach Boys and KISS, with Gene Simmons reportedly an early member of their fan club.

The Ventures are credited with helping to popularize the electric guitar in the USA and across the world, and are the best-selling instrumental band of all time. They were inducted into the Rock and Roll Hall of Fame in 2008.