Van Morrison Made His Albums In The Early Days “Under Duress” 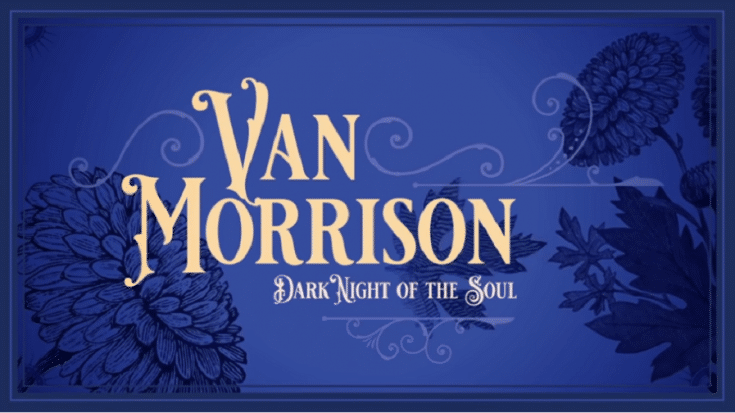 From The Icon Himself

Back in 2017, Van Morrison told Uncut that he no longer enjoyed making new albums. But in a recent interview with the same magazine, he said: “I think I started to enjoy it again. I did two albums with Joey [DeFrancesco], working really fast, like the way we used to work in the old days. Well, it wasn’t seen as ‘fast’ in the old days, it was just how it was. I haven’t been used to working that way since the ’60s and early ’70s, but getting back to working that way, I got on a roll and I’m enjoying it more now.”

Talking about his songwriting streak, he admitted: “You know, at first, I was learning. I didn’t just start as a songwriter and know everything. I didn’t know what the hell I was doing for quite a while, I had to work it out and, like anything, I had to evolve. Just like if someone only writes one or two books, they have to go on from there.”

Check out a song from his latest album below.