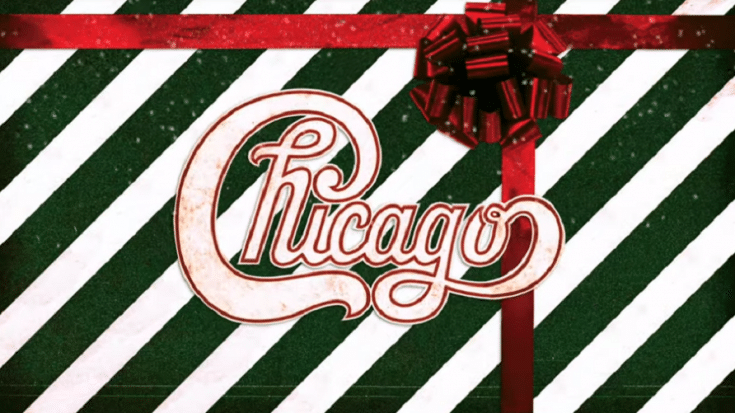 Chicago and Rick Springfield will co-headline a 2020 North American tour. It will kick off on June 12 at Concord, California and wrap up on August 1 at Rosemont, Illinois. The two acts will perform their classic hits around US and Canada on a 26-date trek.

Rock ‘n roll outfit Chicago just released their holiday album Chicago XXXVII: Chicago Christmas which contains eight original songs and three Christmas classics. Their current lineup features three founding members – Robert Lamm, James Pankow, and Lee Loughnane. Chicago was inducted into the Rock and Roll Hall of Fame in 2016 and the Grammy Hall of Fame in 2014. They were also the first rock group to sell out the legendary concert venue Carnegie Hall for a week. Three of their members (Lamm, Pankow, and Peter Cetera) were honored in the Songwriters Hall of Fame.

Aside from the tour, Chicago will also perform on December 4 during the Rockefeller Center Christmas Tree Lighting in New York. Check out the run below.