Pete Townshend Wrote A Rap Section For New The Who Album 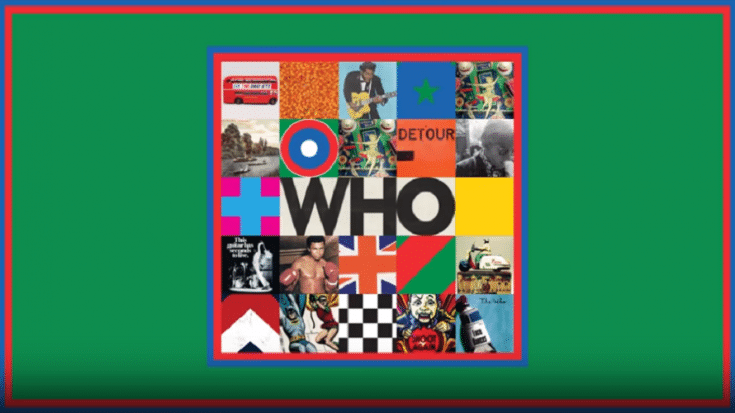 We Don’t Know How To Feel About This

The Who’s Pete Townshend has been making headlines these past few days with his statements especially when he said this about late bandmates Keith Moon and John Entwistle, “It’s not going to make Who fans very happy, but thank God they’re gone.” And now, Roger Daltrey just revealed something major about their upcoming album. He said that Townshend wrote a rap section in one of their new songs but that Daltrey refused to sing it. Simply titled Who which will be out this December 6, Daltrey previously claimed that it was their “best album since Quadrophenia.”

Although he spoke highly of Townshend, saying he “hasn’t lost it, he’s still a fabulous songwriter and he’s still got that cutting edge”, Daltrey admitted he was less than excited at the prospect of a rap sequence in the demo of “All This Music Must Fade” that Townshend sent to him.

Daltrey told Rolling Stone, “I hated it at first, but it’s such a catchy song. On the demo, he had some rapping on it. Well, no fucking way I’m going to rap. No way. Let the youngsters wear those clothes.”

The version you will hear below, which the band released last October, doesn’t have any rapping. Thank goodness.