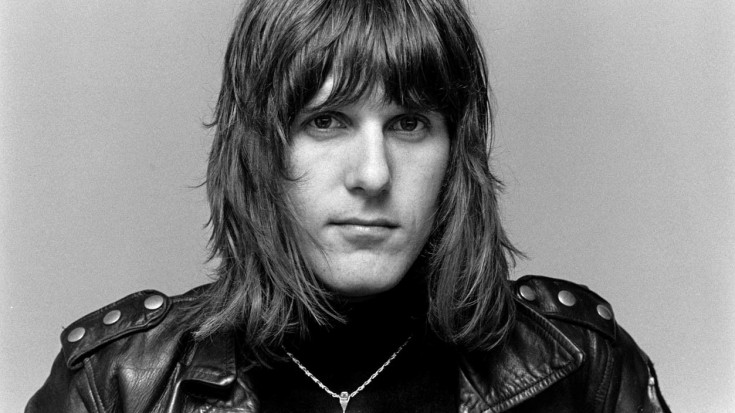 Emerson Was ‘Tormented With Worry’

Late last week we reported on the death of Keith Emerson of prog rock supergroup Emerson Lake & Palmer, who passed away at 71 in his Santa Monica home on Thursday, March 10th. Emerson’s cause of death wasn’t immediately known, but in the days since his untimely death new details surrounding the critically acclaimed keyboard player’s death have emerged – and they’re absolutely heartbreaking.

Emerson’s death has officially been ruled a suicide after he was found dead by his girlfriend with a self-inflicted gunshot wound to the head on Thursday evening.

Reportedly ‘tormented with worry’ regarding his ability to play music in the wake of a nerve injury to his hand that affected his playing, Keith ‘shot himself because he could no longer perform perfectly for his fans,’ according to longtime girlfriend Mari Kawaguchi.

Described by AllMusic as “perhaps the greatest, most technically accomplished keyboardist in rock history,” Emerson’s right hand and arm had given him problems for years. He had an operation a few years ago to remove a bad muscle, but the pain and nerve issues in his right hand were getting worse and as a result had plans to retire after next month’s tour.

What a heartbreaking end to such a wonderful life and career. Our hearts go out to Keith’s friends and loved ones, his bandmates Carl Palmer and Greg Lake, and two sons Damon and Aaron during this extremely difficult time.