BREAKING: Devastating News For Eagles Fans – I Can’t Believe This Is Happening 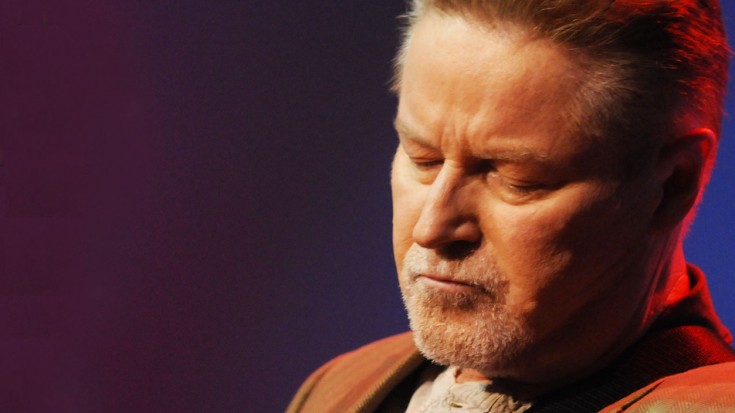 When Glenn Frey passed away in January at the age of 67, Eagles fans wondered: what exactly does this mean for the band? Would one of the greatest rock bands of the 20th century be able to continue on without Frey – whose talents as a singer and songwriter gave us classics like “Take It Easy” and “Tequila Sunrise”? Furthermore, would they even want to?

This weekend, we got our answer: according to drummer Don Henley, the Eagles are no more.

On March 10th, Henley revealed to BBC Radio’s Simon Mayo that the star-studded tribute to Glenn Frey at this year’s Grammy Awards was so “emotional and difficult” that the surviving Eagles “almost didn’t do it.” Two days later, Don confirmed the news of the official Eagles breakup with the following statement, calling it “an appropriate farewell”:

“That was the final farewell. I don’t think you’ll see us performing again. I think that was probably it. I think it was an appropriate farewell.”

The Eagles were formed in Los Angeles in 1971 by Glenn Frey, Don Henley, Bernie Leadon, and Randy Meisner. With five number-one singles, six Grammy Awards, five American Music Awards, and six number one albums, the Eagles were one of the most successful musical acts of the 1970s.

We’re devastated to hear that one of the greatest bands in the world has decided to call it quits, but we’re so glad that we had the Eagles for 4 wonderful decades and we wish the guys the best of luck!