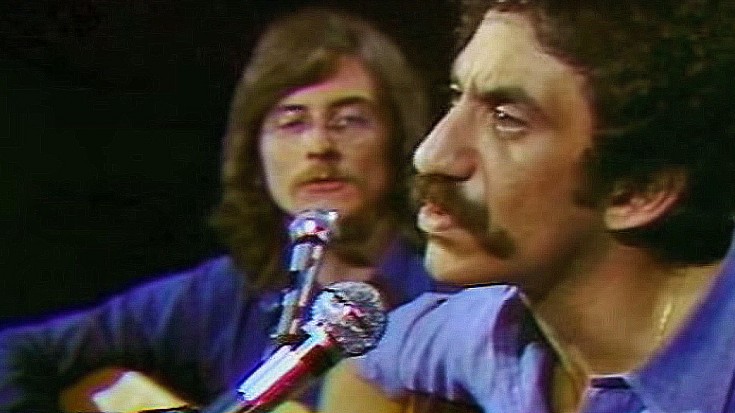 Even Rockstars Get The Blues

For singer-songwriter Jim Croce, finally being recognized for his talents was great, as was getting paid to share them with fans night after night – but being home with his wife Ingrid and infant son AJ was even better. In fact, home seems to have been a pretty central theme for the 30-year-old father and husband, who penned the lyrics to “New York’s Not My Home” after moving to the big city in 1968 to pursue a career in music and realizing just how unkind a city that big could be. 1973 saw Croce embark on his final tour with accompanist Maury Muehleisen and already fiercely missing home, the two performed “New York’s Not My Name” at every show – a fun moment for the crowd, sure, but another stark reminder for Jim that the road just wasn’t home for him.

Fun Fact: According to Ingrid, the idea for this song came when they were driving away from New York City toward their new home in Lyndell, Pennsylvania.

Lucky for us, what’s thought to be one of the singer’s final performances of “New York’s Not My Home” before his death in September 1973 was filmed and for the first time, we’re able to really see and hear the effects of road life on a man so fiercely devoted to the people he loved.