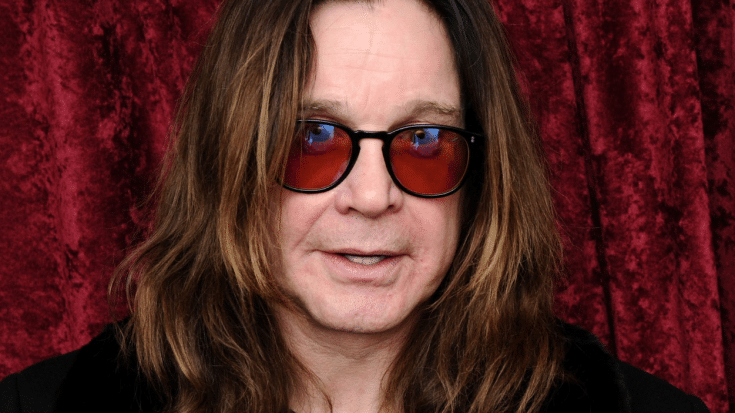 Here’s What We Know

To say that legendary metal singer Ozzy Osbourne has had a rough couple of months is putting it lightly. He has had to cancel several legs of farewell tour a number of different times due to different health problems. It was just last month that Ozzy canceled a number of tour dates in Australia, New Zealand and Japan due to a respiratory infection.

In October, Ozzy had gotten a staph infection and was forced to cancel a number of U.S. tour dates. Now, his wife Sharon and his son Jack have offered an update on his health in a recent interview on Access.

Here is what Jack Osbourne had to say…

“Well, if this gauges where he’s at, he’s complaining a lot and he’s back to his normal routine. So everything’s A-okay there.”

Sharon then says this…

“That’s always a good sign, when he complains and he’s miserable. Then you know it’s good.”

As of right now, we do not know if and when Ozzy plans to resume his tour. As it stands, he is still very much in the early stages of his recovery process, so time will tell, but if there’s one thing we know about the man himself, it’s that he is persistent, so he won’t let this stand in his way.

As I said, Ozzy is still very much recovering, so this is a developing story. We’ll have more updates as we learn them.