UPDATE: Motörhead Issue Statement On Cause Of Lemmy’s Death, And Band’s Future 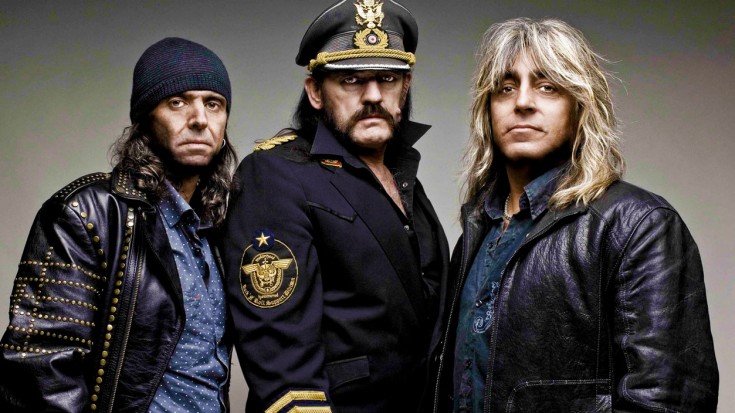 It’s been a heartbreaking day for the rock world following the death of Motörhead frontman and founder Lemmy Kilmister. Shortly after news broke of his passing, surviving bandmates Phil Campbell and Mikkey Dee issued the following statement regarding Lemmy’s cause of death:

There is no easy way to say this…our mighty, noble friend Lemmy passed away today after a short battle with an extremely…

Lemmy was diagnosed with an “extremely aggressive form of cancer” only days ago, succumbing to it on 28 December 2015; he had just celebrated his 70th birthday on Christmas Eve. His death sparked an international response from the rock community, with Ozzy Osbourne lamenting the loss of his best friend and countless others sharing stories of Lemmy’s influence on their careers, and also wondering about the fate of Motörhead.

This morning, Motörhead drummer Mikkey Dee issued a statement on behalf of the band, confirming the inevitable:

“Motörhead is over, of course,” he tells Expressen. “Lemmy was Motörhead. But the band will live on in the memories of many.”

Mikkey, you’re absolutely right. We’ll miss Lemmy and Motörhead something fierce, but as long as we can crank up ‘Ace Of Spades’ they’ll both be with us forever.