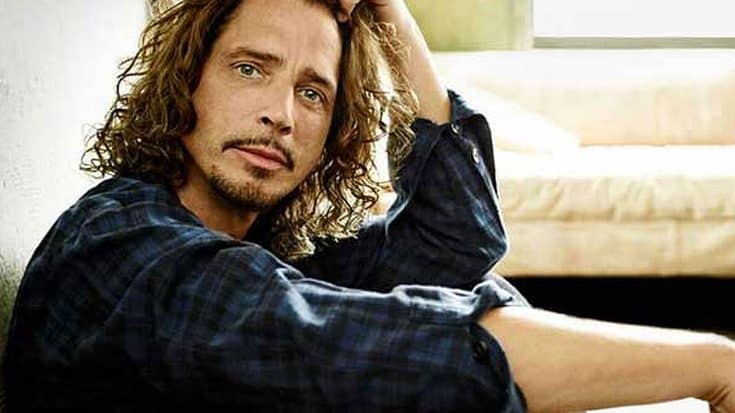 Funeral To Take Place A Week After Singer’s Death

As the world begins to adjust to the painful reality that is life without Soundgarden frontman Chris Cornell, those that loved him most are preparing for the next – and most difficult – stage of the grieving process as they announce plans for the singer’s burial later this week.

Cornell, found dead in his hotel room at Detroit’s MGM Grand last week, was flown home to Los Angeles yesterday and released to his family ahead of a private ceremony set to take place on Friday, May 26th at Los Angeles’ Hollywood Forever Cemetery. While his wife and children plan to orchestrate public memorials that will allow for Cornell’s fans and friends around the world to gather in remembrance of the late rock legend, their focus at the moment is understandably on banding together as a family unit and grieving the loss of their husband and father.

“Chris’s death is a loss that escapes words and has created an emptiness in my heart that will never be filled. As everyone who knew him commented, Chris was a devoted father and husband. He was my best friend.” – Vicky Cornell

Stay tuned to Society of Rock for more updates as they become available and as always, our hearts are with the family of Chris Cornell as they begin to navigate the next chapter of their life without him.