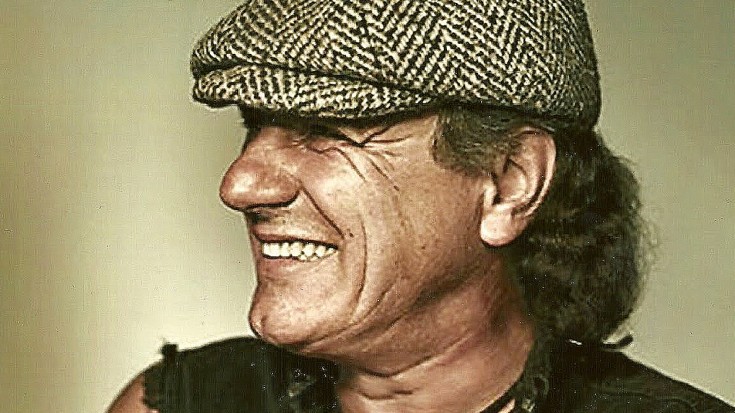 See Why The Singer Says He’s ‘Moved And Amazed’

Last month we reported that AC/DC’s Brian Johnson was slated to meet with Dr. Stephen Ambrose, inventor of the Ambrose Diaphonic Ear Lens to see what, if anything could be done to possibly get Brian back to the stage in a way that would both protect his hearing in its current state and guard against further damage and much to everyone’s delight, the meeting was a success!

This morning Brian released an official statement through Ambrose’s Facebook, and if this doesn’t make you smile, I don’t know what will:

“It WORKS. It just totally works and you can’t argue with that. I was really moved and amazed to be able to hear music again like I haven’t heard for several years now. I can’t wait for it to be miniaturized so I can use it in every situation from normal communication, going out to noisy restaurants, to performing live music on stage.”

In a year where rock and roll has taken hit after hit, this is a tremendous victory both for Brian and for his loyal fans who can’t fathom the thought of Brian never performing again. Still no word as to whether or not another run with AC/DC is a possibility, but we have a feeling that after this exciting turn of events, things are about to really take off for Brian’s stage career!