Two Years After His Death, Prince’s Estate Is Releasing Something You Never Knew Existed… 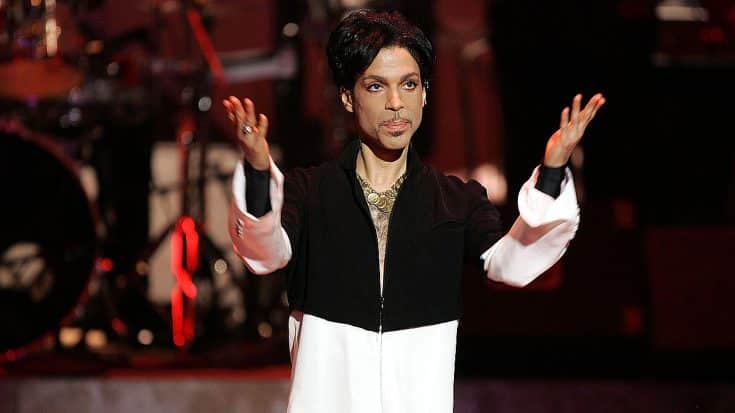 Though it has been over two years since the tragic death of music legend Prince, it goes without saying that it feels like just yesterday that this sad, sad news was broken to us. Prince was undoubtedly one of the most iconic and influential musicians of all time. He had a style and charisma that was often imitated; yet never duplicated. He was one of the best, pure and simple.

As time passes, we are left with Prince’s timeless music to remember him by as well as countless hours of concert footage. However, Prince’s estate has decided to gift us fans with something truly special that we honestly had no idea even existed.

The estate is releasing ‘Piano & a Microphone 1983’, an album comprised of 9 unheard piano versions of famous tracks. The album is being released on the 21st of September and will be available on CD, LP, deluxe CD and LP, digital and streaming platforms.

The tracks are as follows…

If you ask me, this is EXTREMELY exciting news and if you’re a Prince fan, this is for YOU!