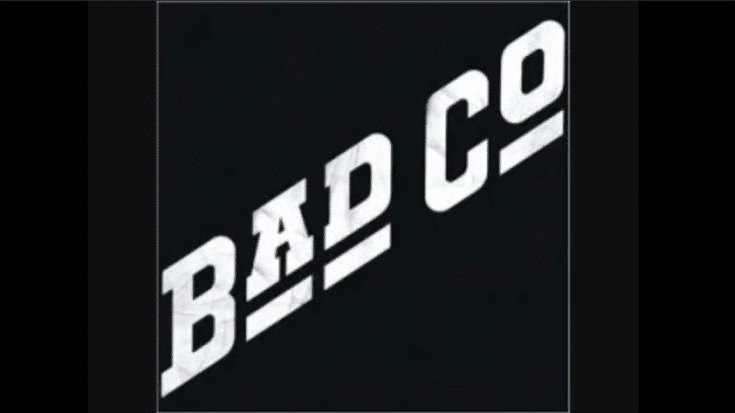 Less than a year after the release of their debut album, they dropped their sophomore LP. Since there wasn’t enough time in between, it’s not totally surprising that “Straight Shooter” is almost like a carbon copy of its predecessor. While it did spawn a couple of classic hits and is overall a tight and solid effort, it still felt lacking. Besides, we didn’t expect any fillers from a supergroup like them.

Even so, it was a commercial success – it peaked at #3 on the US Billboard 200 and was certified gold by the RIAA only a month after its release on April 2, 1975.

A straightforward rocker kicks off the LP. It’s edgy and just screams “badass” all over. It’s not only the guitar playing but the vocal performance is spot on.

Speaking about this iconic power ballad, Paul Rodgers told Uncut: “The inspiration was somebody I had met at the time. Life experiences. I traveled, hitchhiking, up to Rio Nido and camped out in the woods with some people I had met. I was gone for days. It was a wonderful experience to be young and free in America in the ’60s.”

It’s an interesting song that while it’s good on its own, it doesn’t exactly stand out in the record.

Drummer Simon Kirke shared to SongFacts: “It was a sort of homage to the pitfalls of being in the rock world. You can let the success go to your head and you can get strung out and you can die. It’s very, very simple. And, unfortunately, it’s happening with alarming frequency to this day. Addiction will always be with us. But ‘Shooting Star’ was based on a composite of musicians.”

Deal with the Preacher

It’s a hard rocker with a touch of blues. It’s also heavy-hitting, aggressive, and unapologetic – all the things we love about rock ‘n roll.

It doesn’t do much for us. It’s funky and entertaining enough but forgettable all the same.

A dispensable track. Its addition to the album is absolutely unnecessary.

An easy listen, it’s rather dramatic but interesting. Clocking in at a little over six minutes, it’s a good way of wrapping up the LP.