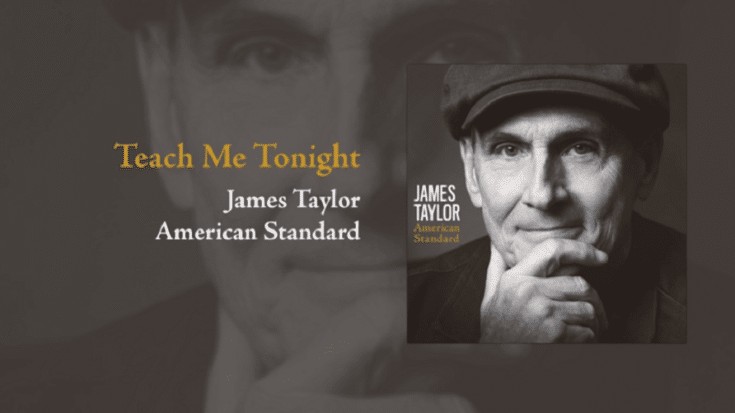 Touring Around Canada and The US

James Taylor is set to embark on a lengthy US tour with Jackson Browne as guest for most of the dates – prior to this, he will perform a couple of shows in Canada along with Bonnie Raitt. This is in support of Taylor’s upcoming album, American Standard, due for release on February 28.

The 2020 trek will kick off on April 14 at the Save-On-Foods Memorial Centre in Victoria, BC and wrap up on July 10 at the BB&T Center in Camden, NJ. Check out his full schedule below.

In a video announcement, Taylor said: “I’ve always had songs that I grew up with that I remember really well that were part of the family record collection. And then I basically had a sort of a sense of how to approach, so it was natural for us to sort of put this project together, ‘American Standard.'”

Tickets purchased for these shows will also include either a CD or digital download of “American Standard.”