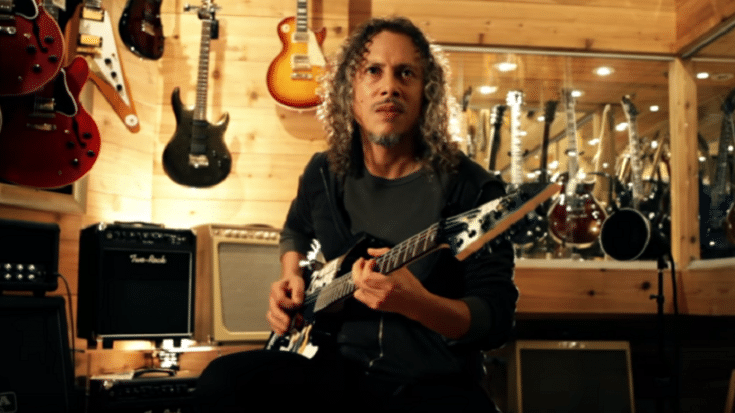 He Has A Point

In an episode of Let There Be Talk podcast, Metallica’s Kirk Hammett expressed his anger and disappointment over Motörhead and Thin Lizzy’s Rock & Roll Hall of Fame Snubs. Both bands were nominated for Class 2020 but were not inducted this year.

He said, “I really think that when things like that happen, it might be a generational thing where maybe some of the older people just don’t get it. They just don’t fucking get it. They don’t see the range of influence and the impact and the inspiration that certain bands have.

“They don’t hear it because maybe they’re part of a different generation and were told that vocals sung like that are bad. But they’re not, they’re just another type of vocal. And they believe recordings like that have no merit. Some of those Motorhead recordings are so beautifully raw.

“For those kind of people, Motorhead are a little bit of a bitter pill. And it could be a little better comprehended. I think that’s the problem – it’s merely a generational thing.

“I don’t like saying that because I think if it’s good music, it’s going to transcend generations. But then, at certain times, people are just closed off from it from the get-go, for whatever reason. It’s just one of those things that just happens.”

Speaking about Thin Lizzy, who have been eligible since 1996, Hammett commented: “They were such a huge influence with me and all my fiends – and all the bands that were coming up at the same time we were – and they’re still not in The Rock And Roll Hall Of Fame! Again, maybe it’s generational, I don’t know.”

There were 16 artists nominated but only six will be inducted during the ceremony on May 2 at the Public Auditorium in Cleveland, Ohio – Nine Inch Nails, Depeche Mode, T-Rex, The Doobie Brothers, The Notorious B.I.G. and Whitney Houston.

You can listen to the full interview below.