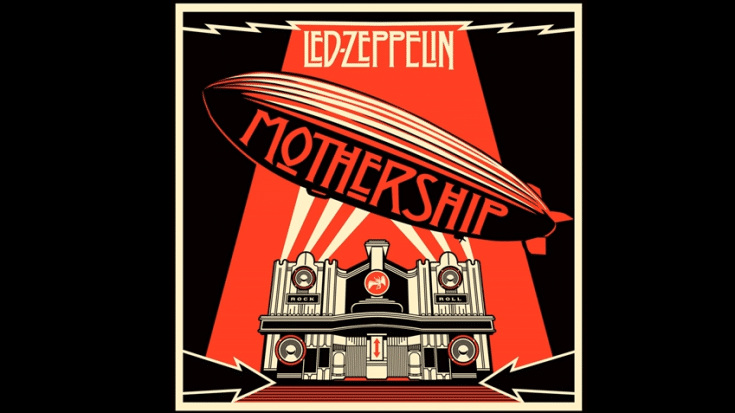 From The Bass Deity

John Paul Jones was always content to blend in with the background during Led Zeppelin’s glory days. He was often overshadowed by his other bandmates but that didn’t mean he was lacking in the talent department. On the contrary, he’s often tagged as Led Zeppelin’s secret weapon since his basslines were an integral part of their music and sound.

In celebration of this rock titan, here are seven of Led Zeppelin’s best basslines.

Led Zeppelin used to open their shows with this number. While it’s mostly notable for Jimmy Page’s guitar solo, the bass is just as unbelievably awesome.

It’s one of Robert Plant’s favorite tunes. He called it “so electric, so quick and so fruitful.”

Another Led Zeppelin classic, it clocks it an over 10 minutes. Page revealed to Rolling Stone that “the whole of the arrangement” was done in only one evening.

The lyrics reflect J. R. R. Tolkien’s influence on Robert Plant. It’s also one of their most enduring tracks.

1. The Song Remains The Same (Houses of the Holy)

Page revealed to Guitar World, “It was originally going to be an instrumental – an overture that led into “The Rain Song”. But I guess Robert had different ideas.”