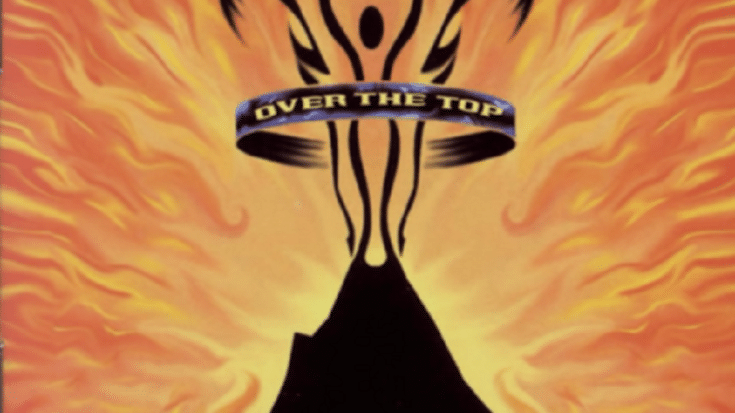 There’s a plethora of one-hit wonders in classic rock, particularly in the ’70s. Not all of them faded into obscurity however and even became icons. But their succeeding efforts didn’t get as much attention and appreciation. Let’s check them out:

“Mississippi Queen” is a classic and it’s Mountain’s most successful single, peaking at #21 on the US Billboard Hot 100. According to guitarist Leslie West, it developed from “a one-chord dance song” that drummer Corky Laing brought to the sessions. West explained, “We got real high, took out a napkin, and I came up with the main riff and the chords. Then we fit the words over the sound.”

Norman Greenbaum – Spirit in the Sky

Norman Greenbaum struck gold with “Spirit in the Sky”. It peaked at #3 on the US Billboard Hot 100 and stayed on the chart for 15 weeks. It was also certified gold a year after its release. But the problem with such massive success is always the follow-up and Greenbaum somehow failed in that regard. His next songs weren’t as successful though.

It’s often credited to folk & blues singer Huddie “Lead Belly” Ledbetter for popularizing it and while there have been numerous covers, Ram Jam recorded the definitive version of the song. It was an instant worldwide hit. Ram Jam had a pretty short-lived career but this song still gets played at sporting events.

Thin Lizzy – The Boys Are Back In Town

Thin Lizzy may be legends in rock but they’ve only ever had one real hit – “The Boys Are Back In Town”. It was a surprise hit and it served as a pivotal moment for the band. At that point, their record label was ready to let them go because of their lack of commercial success. Guitarist Scott Gorham told Classic Rock magazine, “To tell you the truth, we weren’t initially going to put ‘The Boys Are Back In Town’ on the Jailbreak album at all.”

The Knack – My Sharona

The Knack’s debut single topped the US Billboard Hot 100 for six weeks. Their next albums and singles didn’t exactly flop but also didn’t achieve the same level of success as “My Sharona”.