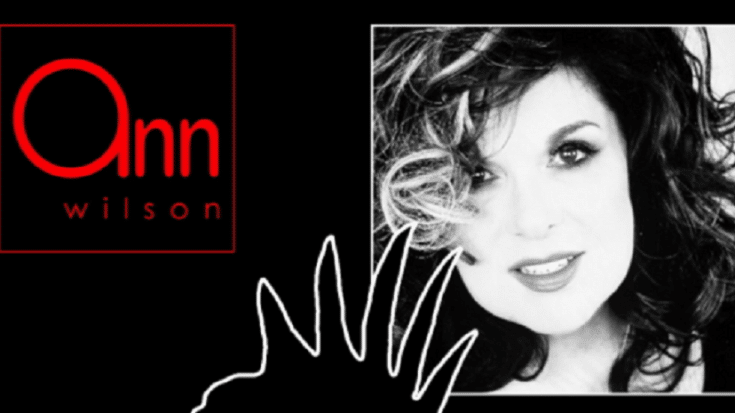 Ann Wilson has shared a new solo single titled “Black Wing”. It’s one of the songs she recorded in Seattle last fall with a couple of local musicians that included Heart bassist Andy Stoller and keyboardist Dan Walker. For the past few months, she has released other tracks such as the cover of Steve Earle’s “The Revolution Starts Now” and two originals – “The Hammer” and “Tender Heart.”

In a 2020 interview with ABC Audio, Wilson talked about “Black Wing”. She described it as a “heavy poetic song” that was inspired by her surroundings. She explained, “I live on a river, so there’s lots of birdlife and everything. And I see these birds coming so fast across my view.”

“They’re coming from somewhere and they’re on a mission to somewhere else. I thought, ‘Well, that spirit is carrying a lifeline from the world’ you know?,” she continued. “And so, that got me thinking about writing a song… about carrying messages from the world’s insanity out to this pure place.”

Ann Wilson’s last solo album was 2018’s “Immortals” where she paid tribute to her musical influences and friends in the industry like David Bowie, Glenn Frey, Tom Petty, and Leonard Cohen.