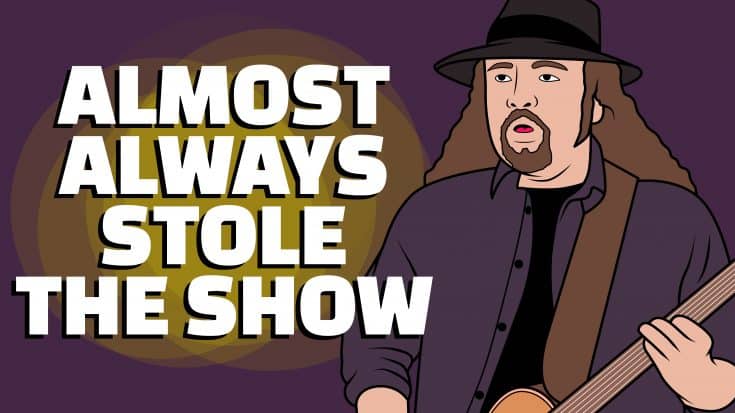 These axeslingers almost always stole the show in every gig. They influenced the next generation of guitar players and their impact on the Southern rock genre cannot be stated enough.

Undoubtedly, the BEST in the game, he remains unrivaled today. No one comes close to his mad skills on the guitar. But even before he formed the Allman Brothers Band, he was already an in-demand session musician who left other artists in awe particularly Eric Clapton.

He played some of the genre’s most unforgettable licks particularly in Lynyrd Skynyrd’s Sweet Home Alabama. His guitar playing was a key element in their sound especially in their first three albums. But more than that, he was also a great songwriter.

The Allman Brothers Band set the bar high with their mix of blues and Southern rock and along with Duane Allman, Dickey Betts was an essential member. He also wrote and sang their only hit Ramblin’ Man.

He had a unique style of playing which immediately set him apart from his contemporaries. Aside from being Marshall Tucker Band’s lead guitar player, he was also their steel guitarist and took over lead vocal duties for some of their classics.

A founding member and guitarist of Outlaws, he had a distinctive way of playing. It’s almost otherworldly at times.

Lynyrd Skynyrd was known for their “three-guitar army” which included Allen Collins. Especially in the extended live version of Free Bird, Collins shined.

The last living original member of Lynyrd Skynyrd, he actually wanted to be a baseball player but after hearing Rolling Stones, he decided to pursue a different career. We’re all glad he did.

He played unlike any other and while he was a master on the guitar, he also wrote most of Molly Hatchet’s songs. His work on Dreams is something else.

He co-wrote Charlie Daniels Band’s biggest hit The Devil Went Down to Georgia. While he’s mostly known for his stellar and smoking guitar work, he was pretty versatile – he also played banjo and the pedal steel.

He began playing the guitar at 13 years old and with every recording he participated in, he showcased his immense talent. He was friends with Duane Allman and he even joined Gregg Allman on his first solo tour.