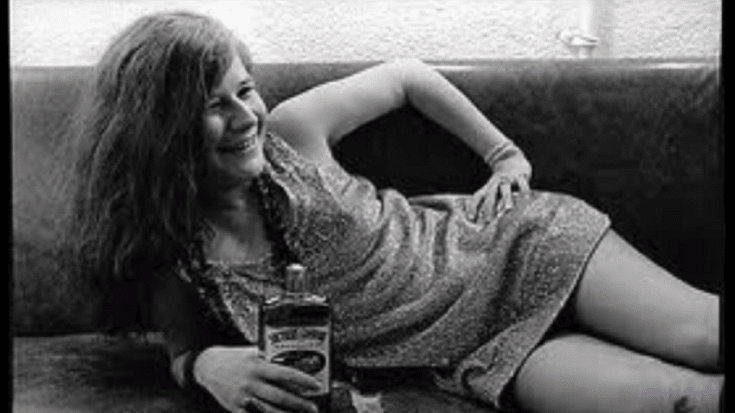 The Queen of Psychedelic Soul

Janis Joplin died at 27 years old from heroin overdose but even with her short career and only four studio albums, she left the world with such rich legacy that almost five decades after her death, her songs remain timeless. From getting bullied in school to finding it hard to fit in, she was lonely, sad, insecure, and in pain. Those emotions translated to her classic tracks. With her distinctive rasp, she poured her heart and soul into every song.

These are her ten best songs.

A few seconds into the song, and you get to hear Janis hitting that high note effortlessly. One of her finest delivery for sure.

This song perfectly suits her voice. It’s a cover version but it’s as if the universe knew she was meant to sing it.

Janis can go from ballads to rock ‘n roll and nail it flawlessly every single time. And those screams? Spine-chilling.

No one sings like Janis. Many have tried but none of them even come close.

You can listen to this for the nth time and it will still stir your soul.

When she performed this at the Monterey Pop Festival, she just stole the whole show. Everyone in the audience must’ve known they were witnessing something historical.

The guitar work, melody, and Janis’ screams – this is classic rock at its best.

Because it’s acapella, we can hear Janis’ voice in all its impeccable glory. The rawness just gets to you.

Janis could take a song and make it her own. This is the proof. People have forgotten it was Erma Franklin who originally recorded it because this timeless piece became so closely associated with Janis.

Anyone else feel like crying when this comes on? Janis didn’t have it easy and you can always hear a bit of her pain in her songs.