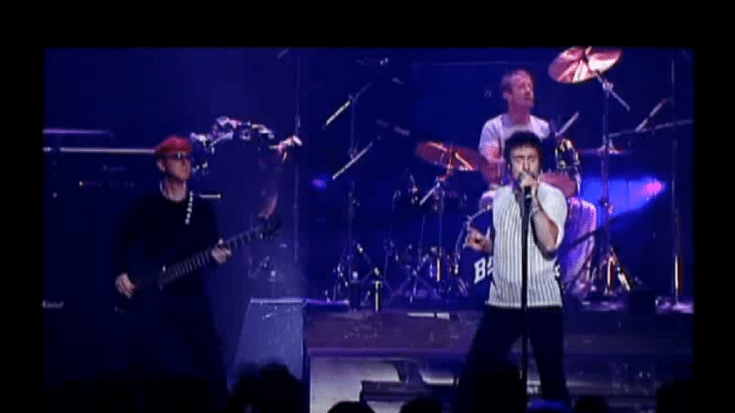 Bad Company brought something new and exciting to the table because they weren’t just any other group. This supergroup was composed of Paul Rodgers (from Free), Mick Ralphs (from Mott the Hoople), Simon Kirke (also from Free), and Boz Burrell (from King Crimson). Their manager until 1982 was Peter Grant who also managed Led Zeppelin and the Yardbirds.

Unsurprisingly, they were successful throughout the ’70s. Their albums dominated the charts and their singles became instant classics. They were known for giving blues rock a harder and heavier edge. Here are ten of their greatest songs.

Not as heavy as their other numbers, this one’s upbeat and funky. It’s an easy listen too!

The song may sound sexy and all but it’s still tastefully done.

It may be another song about sex but it’s so groovy and flawless, we don’t seem to mind the theme.

From the piano part to the string section, it’s incredibly seamless.

The story isn’t that original and the lyrics may even come across as cheesy but thanks to Paul Rodgers’ vocal performance, he took it to another level.

A lot of fans were introduced to Bad Company by this masterpiece. It’s the band’s biggest hit single and it’s no wonder why.

The quintessential Bad Company song and not just because it’s their namesake. It’s the song that cemented their spot in rock ‘n roll.