The 10 Most Badass Songs From Metallica 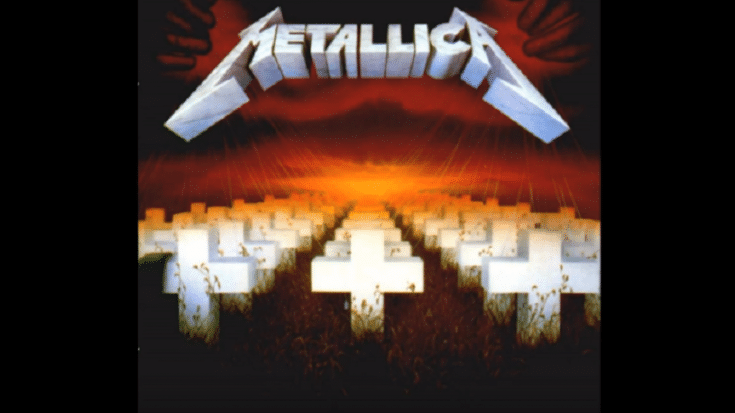 One of the best-selling rock bands of all time, Metallica has quite an extensive catalogue. Not every album is perfect and they had their fair share of letdowns but at the end of the day, they remain iconic. Their songs are still every metalhead’s anthem and even discounting the commercial success of their records, they still managed to raise the bar high for other groups that followed them.

So here are our picks for their 10 greatest songs.

A staple in their repertoire, even with dozens of songs, this still stands out. The guitar riff is just insane.

Catchy and a badass through and through, it’s powerful and it ALMOST sounds like Black Sabbath. Anyone who needs an introduction to Metallica should start off with this.

An absolute behemoth – that monstrous riff isn’t something ANY guitarist can play. It begins with an acoustic part and only builds up from there.

The metal instrumental we never thought we needed.

It may not be fast-paced and chaotic but this still has the same intensity as their other wilder songs.

A killer number. With that iconic riff, it’s no surprise why this is a fan favorite.

Straightforward with that balls-to-the-walls attitude, it’s inspired by the Book of Exodus. It’s always a treat seeing this performed live because after Kirk Hammett’s blistering and face-melting solo, the audience would start chanting, “Die!”

It might have been overplayed but no one’s complaining. From the dark theme to the heavy riffs, it deserved to dominate the airwaves. It’s music like this that needs to be replicated – not the trash you hear on the radio nowadays.

At the peak of their career, Metallica was a force of nature. It’s heavy, hard-hitting, powerful, and intense.

Dark and haunting, it’s the song that broke them into mainstream. The buildup is seamless and of course, MTV had a hand in its success after their music video received heavy airplay. 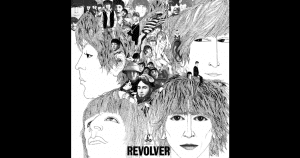 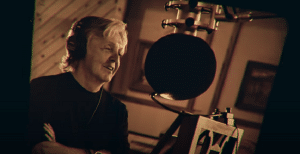 Paul McCartney Reveals He Uses A Teleprompter For… 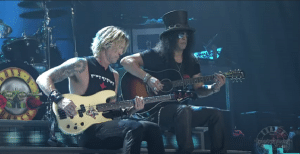