The 10 Best Songs From Don McLean To Appreciate 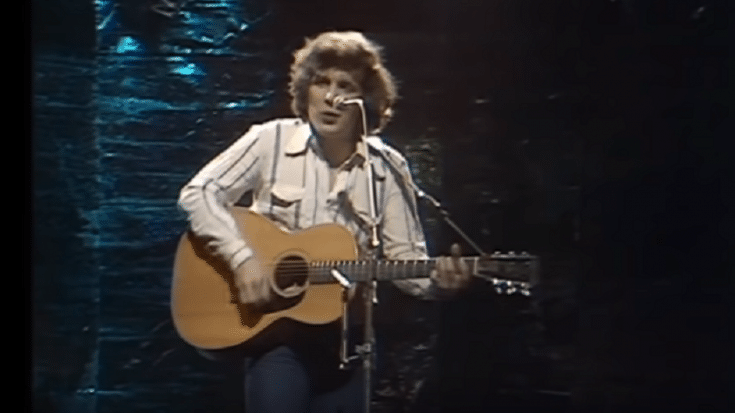 Don McLean became a household name after the release of the epic 8-minute track “American Pie.” It topped the charts in several countries and even today, people are still talking and speculating about the actual meaning of the song. The lines have also become iconic especially “The day the music died.”

Even those non-fans of rock ‘n roll find themselves singing along to it. But Don McLean is more than “American Pie.” Here we are listing down 10 of his best tracks. Check them out.

An absolute fan favorite – he has more musical gems that people need to discover.

Made for easy listening – when you just wanna chill and listen to good music.

If this doesn’t squeeze your soul, you need to listen again.

This has been recorded numerous times by artists like Elvis Presley, Glen Campbell, and Olivia Newton-John to name a few. But still, nothing beats the original.

Don McLean’s cover version of the Skyliners 1958 hit was a huge success. It even cracked the top 10 in the US and Canada.

One of his underrated tunes, this one deserves more appreciation.

A bit melancholy but melodic, the song just stays with you.

An incredibly beautiful and touching version of Roy Orbison’s song.

“In the autumn of 1970 I had a job singing in the school system, playing my guitar in classrooms. I was sitting on the veranda one morning, reading a biography of Van Gogh, and suddenly I knew I had to write a song arguing that he wasn’t crazy. He had an illness and so did his brother Theo. This makes it different, in my mind, to the garden variety of ‘crazy’ – because he was rejected by a woman [as was commonly thought]. So I sat down with a print of Starry Night and wrote the lyrics out on a paper bag.”

No words. He made history with this song.