The 10 Best Prince Albums Of All Time 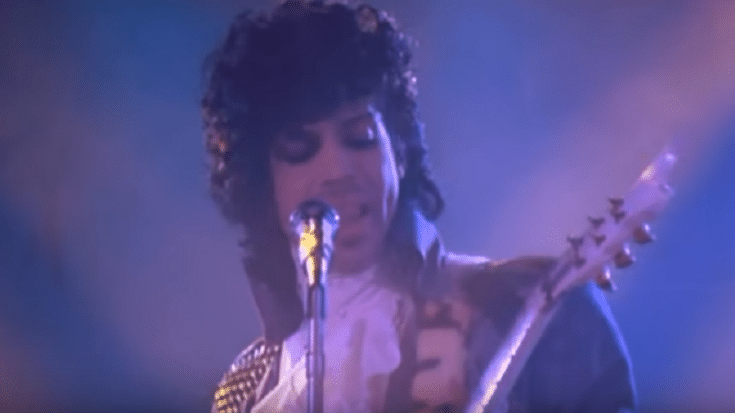 Prince will always be remembered as one of the greatest artists of all time. He was an icon, a legend. As a guitarist, he was highly underrated. And as a musician, we feel like he deserved so much more appreciation. He enjoyed experimenting and didn’t shy away from anything that people deemed unconventional. With a career spanning over four decades, he had dozens of studio albums, singles, and compilations.

But for now, here are 10 of his finest albums.

Prince was only 19 years old when he released his debut album. It’s not as polished as his other albums but it hinted on his brilliance and talent. From impressive vocal performances to explicit lyrics – it’s definitely a sign of things to come.

At this point, Prince was still trying to find his sound which is why he went from disco to synth-pop. Nevertheless, it worked for the most part.

It’s not his most solid record but still excellent for all that. Besides, like with many of his previous albums, Prince did everything – a monumental achievement for any artist to be honest.

The title speaks for itself. It’s NSFW – think incest theme. But looking past that, everything else was brilliantly done.

Aside from its massive success, this became influential and impactful. Besides, it featured one of Prince’s most loved tracks – “Little Red Corvette”.

A double album that’s exhilarating from start to finish – truly the work of a wizard. You also get to hear him showcase his jaw-dropping guitar chops.

It’s the album that secured him a spot as a rock ‘n roll god.