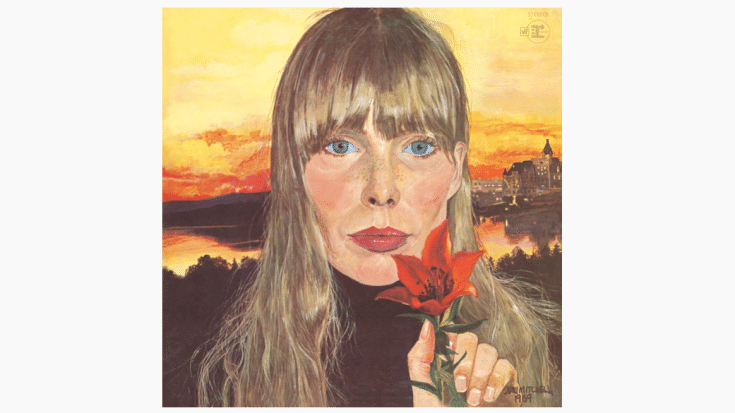 The 1960s wrapped up with a series of hits that boasted diversity. From hard rock to ballads, it was a historic year especially as the legendary Woodstock Festival also happened in 1969. Let’s take a look back and revisit the songs that defined 1969.

The Who – Pinball Wizard

Featured on the highly ambitious rock opera Tommy, it was a commercial success and became one of The Who’s most popular songs. Written by guitarist Pete Townshend, he once shared that it’s “the most clumsy piece of writing [he’d] ever done”. It’s the last track he wrote for Tommy and was basically for UK rock critic Nik Cohn who happened to be a pinball fanatic. It paid off because Cohn gave Tommy a great review.

The Isley Brothers – It’s Your Thing

This funky number was the first hit that The Isley Brothers wrote and produced all by themselves. They used to be under Motown Records but left the label in 1968. According to Ronald Isley, he penned the song after he dropped his daughter off at school. After its release, Motown Records head Berry Gordy filed a case claiming that they owned it because the group was still under contract when they recorded the song. The legal battles went on for 18 years before a judge finally ruled that the contract with the label has lapsed when they recorded It’s Your Thing.

1969 saw Led Zeppelin dropping two albums with Whole Lotta Love opening their second studio effort. It became their first hit in the US and was eventually certified gold. It perfectly showcased the band’s musicianship but it wasn’t an easy song to record. Guitarist Jimmy Page told Wall Street Journal, “If the drums were recorded just right, we could lay in everything else.”

Creedence Clearwater Revival had several releases in 1969 but Proud Mary stands out in their catalogue. During recording, John Fogerty was dissatisfied with the harmony vocals which further added tension between him and the other members. Nevertheless, it was a huge hit for them but it experience a resurgence in popularity when Ike & Tina Turner covered it in 1971.

Mick Jagger and Keith Richards wrote it while vacationing in Brazil. Richards once revealed that they initially wrote it as a country song but it turned out differently when Mick Taylor joined the band. Taylor recalled, “I definitely added something to Honky Tonk Women, but it was more or less complete by the time I arrived and did my overdubs.”

It was written by Joni Mitchell but was first recorded by Judy Collins. Mitchell wrote it while on a plane and she quickly finished it. She admitted that she “had no idea that the song would become as popular as it did.” In 1969, Mitchell recorded it herself and it became one of her best known songs.

Stephen Stills wrote it about his former girlfriend Judy Collins – their relationship and imminent breakup. According to him, he ended up filling several notebooks and writing “a long narrative poem”. He said, “I had a hell of a time getting the music to fit. I was left with all these pieces of song and I said, ‘Let’s sing them together and call it a suite.'” The album version is over seven minutes long.

It was Elvis Presley’s final #1 hit in his lifetime. The original recording my Mark James was a commercial failure but when Presley covered it, it topped the charts. He recorded it early in the morning and when it was released, it served as a huge comeback for The King. In 1999, Suspicious Minds was inducted into the Grammy Hall of Fame.

The Beatles – Come Together

John Lennon famously wrote this for Timothy Leary’s political campaign but when the latter was jailed for possession of marijuana, Lennon decided to bring it to The Beatles and record it with the band. He called it “a funky record” and “one of my favorite Beatle tracks.”

One of David Bowie’s signature songs, he wrote this after watching Stanley Kubrick’s 2001: A Space Odyssey. It was his first #1 single in the UK. Bowie’s team planned to release it to coincide with the moon landing but BBC didn’t play it until the Apollo 11 crew safely returned.