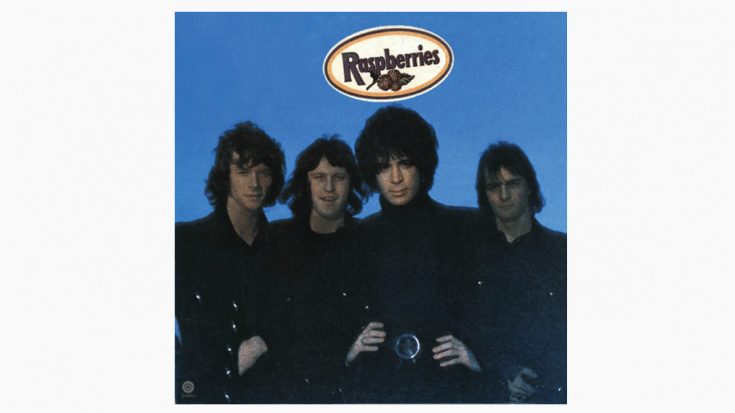 Everyone has to start somewhere and 1972 saw the emergence of new musicians ready to take on rock. Here are their debut singles:

It opened their debut album and eventually became one of their signature songs. Initially written by Jackson Browne, he had a tough time finishing it and at the time, Glenn Frey lived in the same apartment building as him. It was Frey who offered to help write the song. Browne recalled, “And he finished it in spectacular fashion. And, what’s more, arranged it in a way that was far superior to what I had written.”

It’s the first recording Steely Dan released and this single was not included in their debut album Can’t Buy a Thrill. The band’s drummer Jim Hodder sang lead. The song’s been largely forgotten and even the band members themselves aren’t too fond of it.

A beautiful ballad, it was a hit in the band’s native Cleveland but didn’t crack the top 20 in the national charts. Still, it has that Paul McCartney vibe that’s just lovely.

It was a surprise hit for Jackson Browne, peaking at #8 on the US Billboard Hot 100. It was also a crowd favorite and it became a staple in his live repertoire. David Crosby and Graham Nash provided harmony vocals.

Although he had more than 25 hit singles, this was his only top 10 hit in the United States. It’s one of the best examples of glam rock.