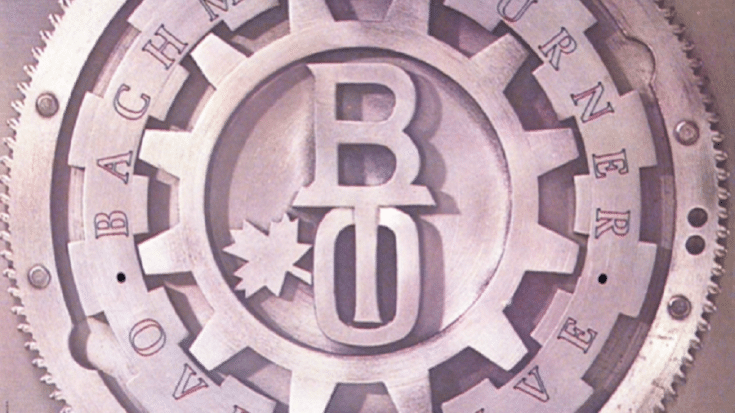 Not all of the following rock acts found success from the get-go. In fact, it took some of them awhile to break into mainstream and achieve legendary status. As such, here are their debut singles:

Bruce Springsteen – Blinded by the Light

The band’s eponymous debut album was supposed to be titled Brave Belt III because they were called Brave Belt before they changed it to Bachman–Turner Overdrive. Blue Collar only peaked at #68 on the US Billboard Hot 100.

This power ballad is one of Aerosmith’s most popular and enduring songs. Written by Steven Tyler, he was influenced by his father who’s a Juilliard-trained musician. He already completed the lyrics at 14 years old. When they were recording their debut LP, Tyler admitted that he was still insecure about his vocals at the time so this was the only song where he used his real voice.

It’s the band’s anthem. It only peaked at #75 on the US Billboard Hot 100 but it’s a staple in classic rock radio stations and at the time, it also received heavy airplay on Album Oriented Radio (AOR).

Although this debut single didn’t chart upon its release, it’s been widely considered as a glam rock and proto-punk anthem. It’s majestic and over-the-top which is what glam rock is all about.