Album Review: 3 Songs That Represent ‘Toys In The Attic’ By Aerosmith 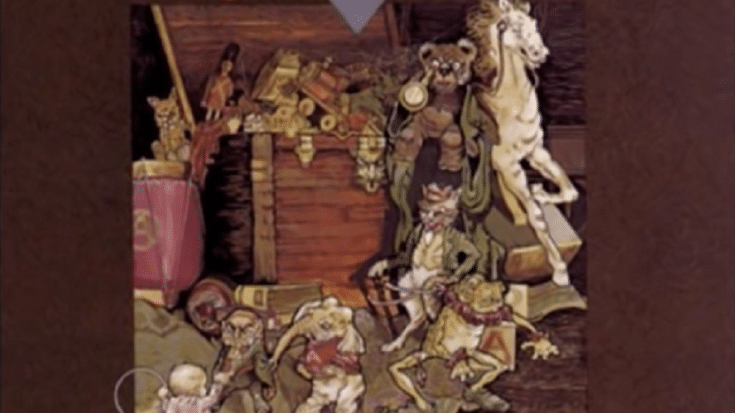 For their third studio album, Aerosmith finally refined and perfected their sound. Toys in the Attic captured the band’s essence – it’s gritty and raunchy and it touched on their penchant for hedonism. The LP offered variety – from funky to heavy numbers. Serving as their commercial breakthrough, it’s a solid and cohesive record and while it’s considerably more polished than their previous studio efforts, it’s still fun and well, sleazy.

From Joe Perry’s tasty guitar riffs to Steven Tyler’s powerhouse vocals, it’s pretty clear that they finally found their signature style. They’re one of the few rock acts who could go from hard rock tunes to ballads and nail it every time. It’s raw, wild, and authentic. Whereas Tyler imitated other singers for their debut album, he lets loose in Toys in the Attic and the result is a vocal performance so nasty and badass, it just cannot be replicated.

Toys in the Attic

The opener and title track came together quickly. It’s a straightforward rocker that easily became one of our favorites. According to Tyler, Perry was playing an infectious riff and it took off from there. And that’s another thing about this album, it highlighted the creative partnership of the Toxic Twins.

It’s one of the songs that helped Aerosmith break into mainstream. Partly inspired by Tyler’s hatred towards Perry’s then-wife, Sweet Emotion features one of the most unforgettable basslines of all time.

An Aerosmith classic, this song resurrected their career in the ’80s. It’s funky and absolutely addicting. It’s also one of the greatest tunes from the ’70s.