Me And Bobby McGee: What’s Better Original vs. Cover? 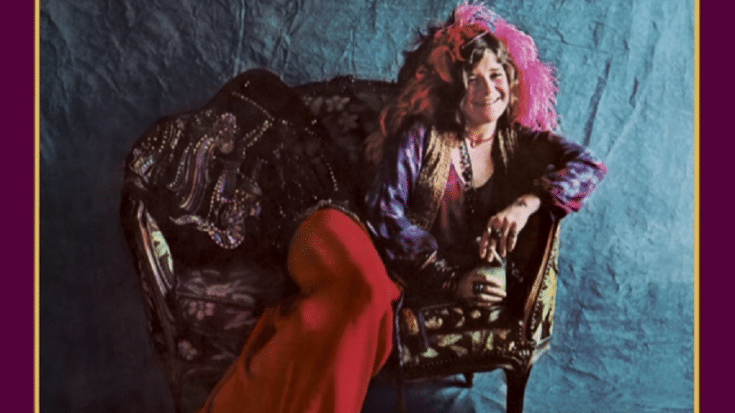 Written by Kris Kristofferson, Me and Bobby McGee was originally recorded by American musician Roger Miller. The title was named after an actual person – Barbara “Bobbie” McKee, a secretary in the studio. But Kristofferson misheard her last name which is why it ended up being McGee.

It’s a popular song which has been covered by several artists including Dolly Parton, Waylon Jennings, Grateful Dead, Johnny Cash, and Olivia Newton-John. Kristofferson himself recorded it in 1970. But as far as cover versions go, one rendition stands out – that from legendary rocker Janis Joplin.

Roger Miller’s version has a country flavor because well, Kristofferson is a country artist. Miller sang it beautifully and if he’s not up against Janis Joplin, we might conclude that the original is better than the cover. But Joplin’s rendition is so packed with passion and her emotive delivery easily moves the listener.

There’s no contest. This is one of the rare times when the cover version is undoubtedly superior to the original. Joplin always shined when it came to stripped down arrangements that highlighted her powerful and soulful vocals. Even Kristofferson admitted that hers has become the definitive version. He told Performing Songwriter, “‘Bobby McGee’ was the song that made the difference for me. Every time I sing it, I still think of Janis.”

There’s something visceral about the way she sang the lyrics. Add in the fact that she recorded it mere days before her death, her rendition just hits differently.