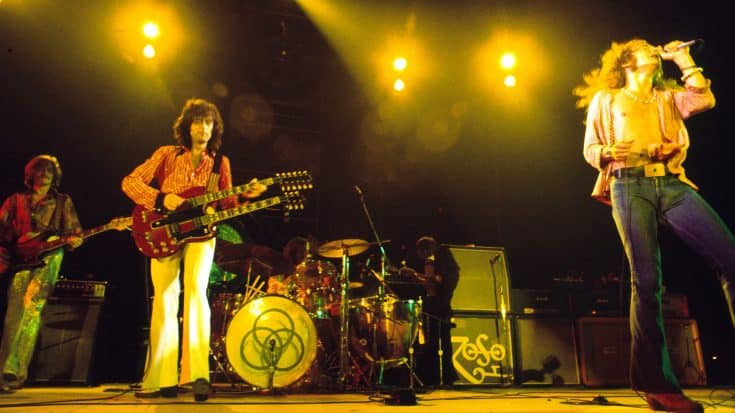 The great thing about being a British blues rock fan is you just have a plethora of albums to choose from. Besides, the ’60s was known for many things, among them is the fact that blues rock exploded and blues-soaked music became a huge deal. Blues players were gaining so much recognition and attention too. The likes of Eric Clapton and John Mayall became household names.

While some prefer pure blues, there’s nothing quite like injecting a little rock ‘n roll into it. So we compiled the following albums which you need to have in your collection if you’re big on British blues rock.

Slow and steady. The vocals, the rhythm, the groove – everything here screams blues rock.

It’s groundbreaking and had enough impact and influence to deserve to be in the same sentence as other great blues rock albums and yet it remains highly underrated. It’s bold, dramatic and packs a lot of punch.

If this doesn’t get to you, you’re probably made of stone. And it’s one of those albums which deserve more love. It’s brilliant and uncompromising.

“Coming Your Way” is one of the finest blues rock piece ever made. And the Peter Green-Danny Kirwan tandem is truly out of this world.

A little musical experimentation here and there but still rooted in blues.

Love blues? Love rock ‘n roll? This offers the best of both worlds. There’s so much soul in this record!

“Disraeli Gears” may be a better album all things considered but it’s “Fresh Cream” that’s fueled and saturated with blues. They had so much freedom to improvise and break new grounds.

It’s one of the most stunning debut albums of all time. Grounded heavily in blues, Jimi Hendrix “introduced” himself to the world with his mind-blowing, jaw-dropping guitar work.

One of the bands that found their sound and style from the get-go. It had the intensity and firepower which propelled the group into godlike status.

We have two names for you – John Mayall and Eric Clapton. To put it simply, they’re a match made in blues rock heaven. It’s hard to argue that this is definitely THE BEST.