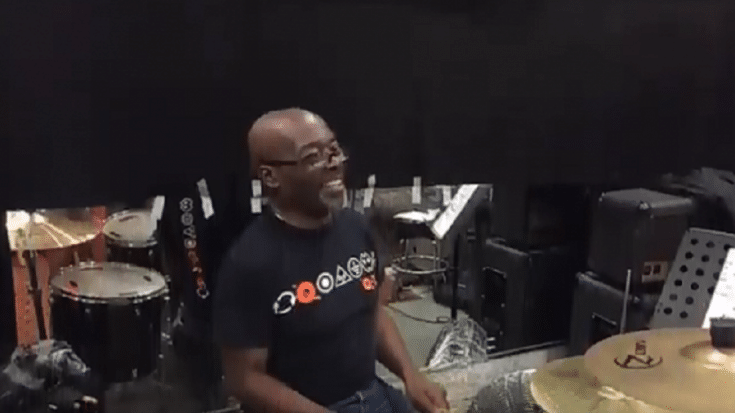 Just A Week After His Cancer Diagnosis

Andy Anderson, who’s widely known for his work with The Cure from 1983 to 1984, died last February 26 after his battle with terminal cancer. Aside from being featured on the albums Japanese Whispers, The Top, and Concert, he has also collaborated with several other artists like Iggy Pop, Jason Donovan, The Sex Pistols’ Glen Mattlock, Isaac Hayes and Peter Gabriel.

On February 18, he took to Facebook to announce that he has “Terminal 4 Cancer, and their is no way of returning back from that.” He also managed to stay positive despite everything.

“and please, No Boo, Hooing, here, just be positive, for me it’s just another life Experience and Hurdle, that one has to make yet another Choice in life, be cool, I most definitely am and positive about the situation , well that’s it for now, good folk, and thank you all for the well wishes I love them all…”

After the heartbreaking news of Anderson’s death, The Cure posted on their Facebook page a photo of the drummer with the caption:

“IN MEMORIAM ANDY ANDERSON. A GREAT DRUMMER AND A GREAT MAN.
Yet we’ll go no more a-roving by the light of the moon…”

“Andy was a great guy. He was one of the nicest people I’ve ever met or worked with. I’m really sorry he’s gone.”

The Cure’s Lol Tolhurst wrote on Twitter that Anderson passed away “peacefully at his home” surrounded by his loved ones.

It’s with a heavy heart, I have to report the passing of a Cure brother.
Andy Anderson was A true gentleman and a great musician with a wicked sense of humor which he kept until the end, a testament to his beautiful spirit on the last journey. We are blessed to have known him.

Aside from his stint with The Cure, Andy Anderson also had a successful career as a session musician.