If You Haven’t Heard This Knockout Cover Of Elvin Bishop’s ‘Fooled Around And Fell In Love,’ You’re Missing Out 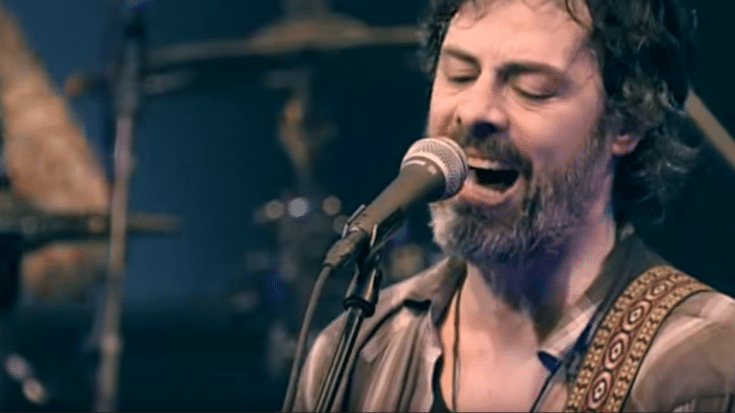 The Winery Dogs: Unleashed In Japan, 2013

One of our favorite bands in recent memory, New York based rock supergroup The Winery Dogs have always been destined for greatness. With a lineup that boasts the talents of Mr. Big alumni Richie Kotzen and Billy Sheehan and former Dream Theater drummer Mike Portnoy, The Winery Dogs have a little something for everyone, blended together for a gorgeous final product that fuses together rock, blues, and a little soul with seriously stellar musicianship.

In 2013, fans in Japan got up close and personal with The Winery Dogs for a 10-song performance that would ultimately become the band’s critically acclaimed live album, Unleashed In Japan; while favorites like “Criminal” and “Time Machine” got the crowd on its feet, it was the band’s cover of Elvin Bishop’s 1975 classic “Fooled Around And Fell In Love” that drew the biggest response from the audience with drummer Mike Portnoy having to actually gesture for the crowd to settle down for key points in the song.

Elvin Bishop’s Original “Fooled Around and Fell In Love”

Fun Fact: The Winery Dogs also have a band clinic in the summer called Dog Camp.

Kicking off with a slight mistake as frontman Richie Kotzen forgot what he was supposed to be playing and instead launched into Hall & Oates’ “Sara Smile,” the rest of “Fooled Around And Fell In Love” went off without a hitch, dazzling with an all-star take on a well loved classic that left us smashing the repeat button over and over again.

It’s rare that a band’s live presence eclipses that of their studio presence, but in that regard The Winery Dogs win the day; Kotzen’s guitar and vocal chops are even sharper when thrown into a live setting, and paired with a master rhythm and backing vocal team like Sheehan and Portnoy, it’s easy to see why these guys are so fiercely respect all across the rock spectrum. Enjoy!