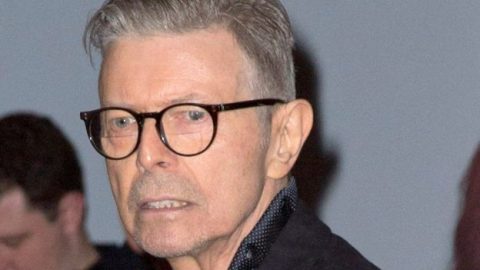 A Lost David Bowie Album That Was Deemed “Too Personal”

Recently, Tony Visconti talked about the latest release from David Bowie‘s rare collection of unreleased music called Who Can I Be Now? It’s more so a collection of unreleased music that David Bowie had written and recorded, but didn’t want to release primarily because it was “too personal”. Now that David Bowie has tragically passed away, the music will be released on September 23rd of this year, 2016. Here is what Tony Visconti had to say.

Tony on certain songs that are on Who Can I Be Now? that were supposed to be on another album. “I think he left it off because, well, I don’t know the story, but he said it was just too personal. He didn’t want to live with those songs on that album, coming back to haunt him.”

What do you make of the decision to have David Bowie‘s confidential music to be released? Do you think it’s ultimately an invasion of his privacy? If David Bowie deemed this “too personal” to release then, yeah it does seem like that. So how will this affect David Bowie‘s family? This may have gone too far and everything seems to be in a weird place. When know more in the future, but for now, it’s just kind of a weird thing to chew on.