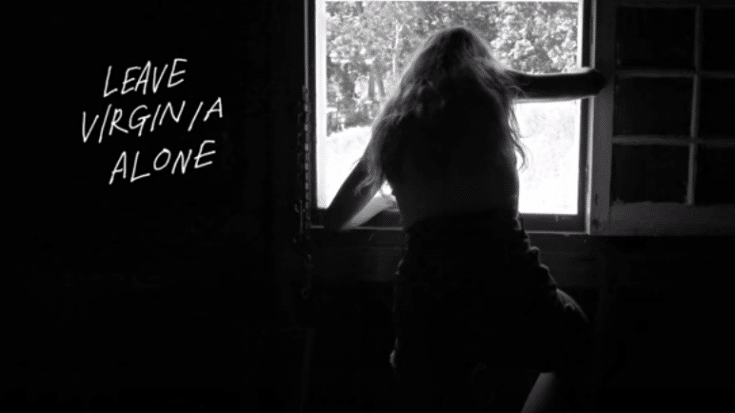 Tom Petty’s estate has released the official music video for “Leave Virginia Alone” – the lead single from Petty’s upcoming “Wildflowers & All the Rest” reissue which will be out on October 16. It has been described as his ” most personal, most heartfelt, and most revealing artistic statement.”

“Leave Virginia Alone” is one of the previously unreleased tracks from the LP. He wrote it in January 1993 but it didn’t make the cut in the original album so he gave it to Rod Stewart instead.

Adria Petty explained to SiriusXM, “We were very resourceful about trying to create a character that could be assigned to anyone. That’s why Virginia in this video is very mysterious but she has her little glimpses of characters. We really worked to cast someone authentic — that felt like they were really feeling their feelings and someone that you could believe. We really wanted the song to do the heavy lifting in this video, and sort of step out of the way and just give it something to breathe with.”

Seliger also added, “The one idea that kept coming back to both of us is that we really want Tom to be narrating the story. We really want to hear his voice as he runs you through this journey that this woman is having.”