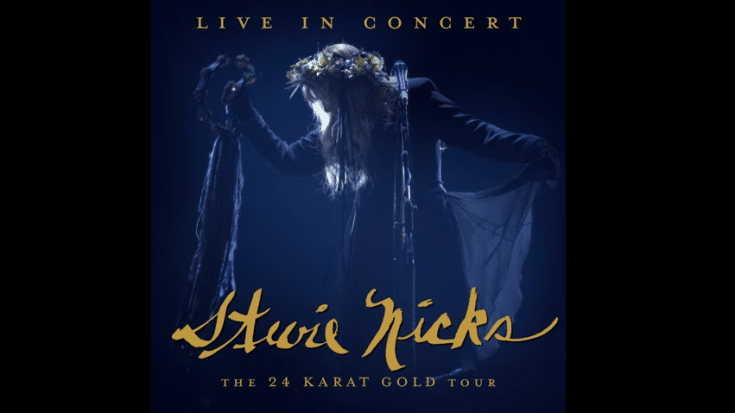 In a new interview with the Los Angeles Times, Fleetwood Mac’s Stevie Nicks has revealed that she wrote a note to former bandmate and ex-boyfriend Lindsey Buckingham following his heart attack in February last year. Prior to that, they haven’t been in contact since Buckingham was fired from the band in 2018.

She recalled writing him, “You better take care of yourself. You better take it easy and you better do everything they tell you and get your voice back and feel the grace that you have made it through this.”

Speaking about Buckingham’s controversial firing where he ended up suing for lost wages, Nicks said: “I never planned for that to happen. Any time we re-formed to do a tour or a record, I always walked in with hope in my heart. And I just was so disappointed. I felt like all the wind had gone out of my sails.”

She also said, “I just felt like a dying flower all the time. I stayed with him from 1968 until that night. It’s a long time. And I really could hear my parents — I could hear my mom saying, ‘Are you really gonna do this for the rest of your life?’ And I could hear my dad saying in his very pragmatic way — because my dad really liked Lindsey —‘I think it’s time for you and Lindsey to get a divorce.’ It’s a very unfortunate thing. It makes me very, very sad.”

Meanwhile, her new single “Show Me The Way” is set for release on October 9. Her concert film will hit the theaters on October 21 and October 25.