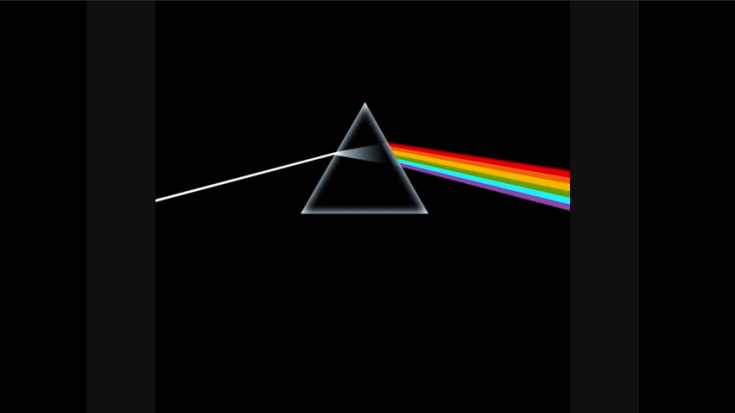 With such an extensive catalog, it’s pretty hard to narrow down to ten Pink Floyd’s catchiest and most memorable riffs. One of the crucial elements of their music has always been the stellar guitarwork – from Syd Barrett to David Gilmour. It helped define the band’s sound.

If you have something to add, let us know in the comment section.

That churning riff makes this easily recognizable from the start and then, it ends with a spectacular guitar solo. Interestingly, it was neither Gilmour nor Roger Waters who sang this song. It was done by folk rock singer Roy Harper.

Its funky riff makes it standout in their catalog. Gilmour also lets loose with some great solo.

It features a spacey intro riff and a rather unusual chord progression. It was written by Syd Barrett, Pink Floyd’s main creative force in their early years.

This 17-minute epic is unlike anything anyone released at the time. Originally titled “You’ve Got to Be Crazy”, it features an acoustic riff before it builds up into a hard rock number.

One of the last songs both Gilmour and Waters wrote together, it’s a straightforward rocker that features a catchy and unforgettable riff.

Its riff is so iconic that Waters once claimed Andrew Lloyd Webber had copied it for his musical The Phantom of the Opera. But he didn’t bother filing a lawsuit. Waters said, “Yeah, the beginning of that bloody Phantom song is from Echoes. *DAAAA-da-da-da-da-da*. I couldn’t believe it when I heard it. It’s the same time signature—it’s 12/8—and it’s the same structure and it’s the same notes and it’s the same everything. Bastard. It probably is actionable. It really is! But I think that life’s too long to bother with suing Andrew fu**ing Lloyd Webber.”

Pink Floyd’s best known song, producer Bob Ezrin suggested adding elements of disco. Gilmour recalled, “[Ezrin] said to me, “Go to a couple of clubs and listen to what’s happening with disco music,” so I forced myself out and listened to loud, four-to-the-bar bass drums and stuff and thought, Gawd, awful! Then we went back and tried to turn one of the parts into one of those so it would be catchy.”

It features not one but two guitar solos. Gilmour told Guitar World, “I just went out into the studio and banged out 5 or 6 solos. From there I just followed my usual procedure, which is to listen back to each solo and mark out bar lines, saying which bits are good.”

Gilmour stole the spotlight with his signature riff. It’s one of his finest guitar moments.