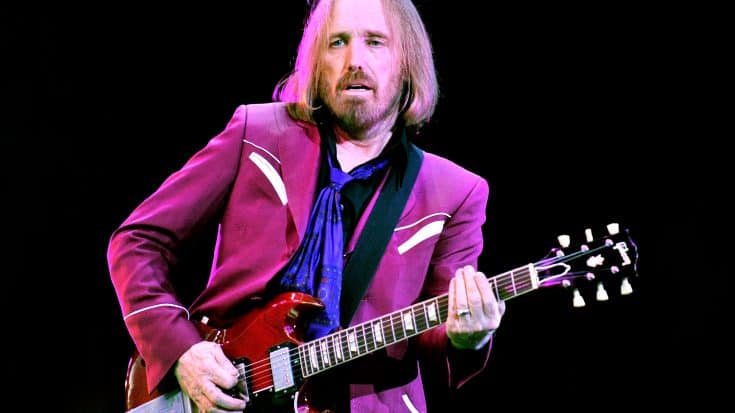 Tom Petty‘s estate is asking nearly $10 million for the late musician’s old Malibu, California, beachside mansion. The 3-bedroom Escondido Beach home reportedly went on the market on December 14 and had an offer accepted on Christmas Eve. However, it appears that several issues need to be resolved before the agreement is finalized.

The late singer resided in a rather modest home on a shoreline known for its enormous beachside mansions and famous inhabitants such as Angelina Jolie and Dr. Dre. Petty’s bungalow-style home, which consists of a main and guest house, stands out amid its more contemporary architectural neighbors for its opulent cabin-like appeal.

The two-bedroom main suite is distinguished by a huge floor-to-ceiling brick fireplace that divides the living space from the kitchen. The impressive black and white wood beams and slabs make up the interior of the house. From the living room, a row of windows and sliding doors leads out to the house’s expansive balcony with views of the ocean. The smaller, similarly styled guest home served as Petty’s recording studio.

The property’s 2,200 square feet are nearly entirely taken up by its 66-foot-long private beachfront. Petty paid $6.8 million for the house in 2010 and will benefit handsomely if the $9.85 million sale goes through. Aside from selling some property, Petty’s estate also has been busy protecting the misuse of his music by political candidates. 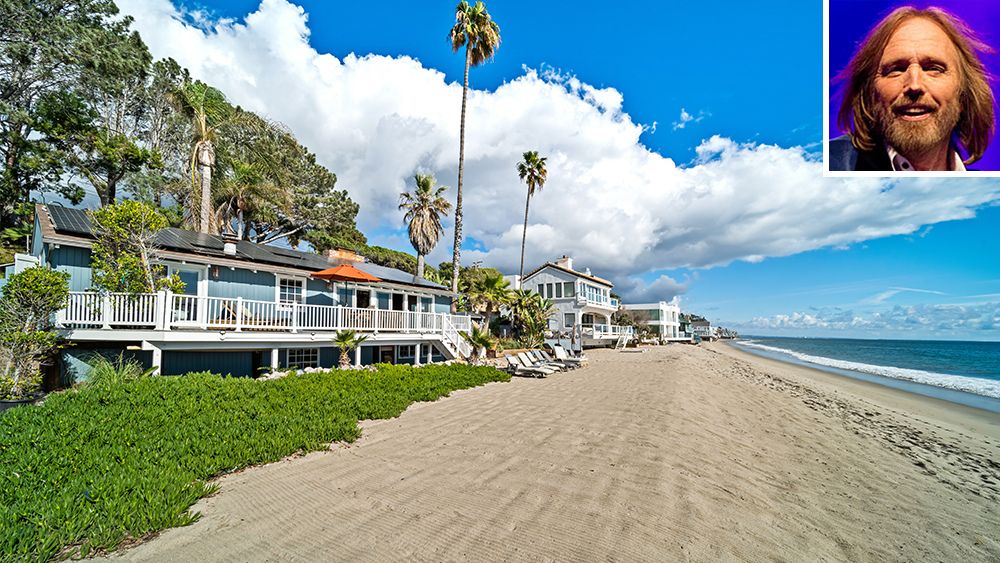