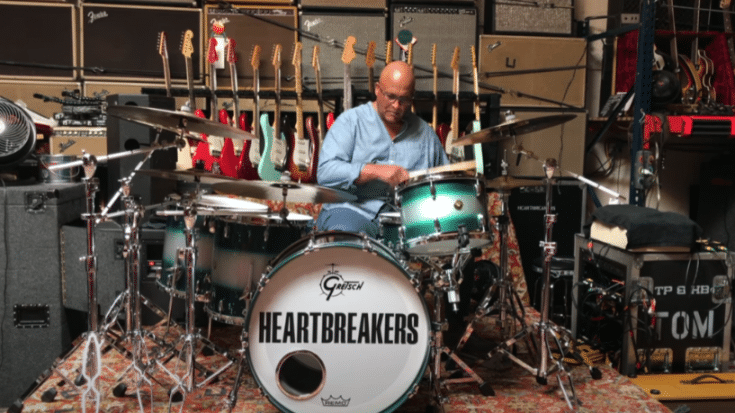 Drummer Steve Ferrone is known for his energy and versatility behind the kit. He’s a member of Tom Petty and the Heartbreakers and also part of the “classic lineup” of the Scottish funk and R&B act Average White Band. Throughout his career, he has worked with some of the biggest names in the music industry including Eric Clapton, George Harrison, Stevie Nicks, Aerosmith, and Johnny Cash.

Here are some of his most remarkable works:

It’s a funky number that showcased Ferrone’s chops. Although it received nomination for the Grammy Award for Best R&B Performance by a Duo or Group with Vocals, it lost to Earth, Wind & Fire’s “Shining Star”.

Tom Petty – You Don’t Know How It Feels

It’s easily recognizable because of Ferrone’s drumming. The lead single of Tom Petty’s “Wildflowers”, Petty recalled: “I wrote this song not thinking that it was controversial in any way and I nearly left this song off the album ’til the very end, and we put it on.”

Ferrone played on four songs on Eric Clapton’s 1989 album “Journeyman”. “Running on Faith” is one of the highlights of the LP.

A Soundgarden original, Johnny Cash covered it for his 1996 album, “Unchained” where he’s backed by Tom Petty and the Heartbreakers. Thanks to this record, Cash took home the Grammy Award for Best Country Album.

The lead single on “Rhythm of Love”, the songwriting duo of Ellen Shipley and Rick Nowels initially thought of Hall & Oates when they wrote this but later on decided it would suit Anita Baker better. This is the perfect example of Ferrone’s versatility.