The Rock Legends That Won Oscars 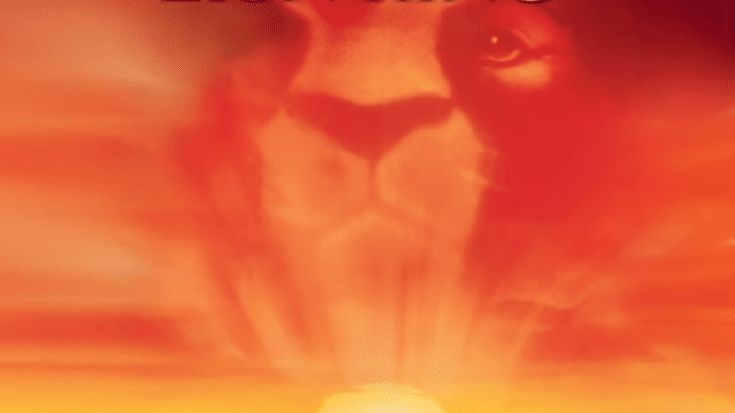 With the recent conclusion of the 93rd annual Academy Awards, we’re taking a trip down memory lane and revisiting classic rockers who took home an Oscar.

The Boss wrote and recorded “Streets of Philadelphia” for the Tom Hanks-movie “Philadelphia”. It was a hit in several countries and peaked at #9 on the US Billboard Hot 100. It was critically acclaimed and so Bruce Springsteen bagged the Academy Award for Best Original Song plus four wins from Grammy Awards – Song of the Year, Best Rock Song, Best Rock Vocal Performance, Solo, and Best Song Written Specifically for a Motion Picture or Television.

The soundtrack to 1994’s “The Lion King” was a massive success. It sold more than seven million copies in the US alone. Elton John collaborated with Tim Rice and three of their songs received nominations for Best Original Song – “Can You Feel the Love Tonight”, “Circle of Life”, and “Hakuna Matata”. The first one won. Over a decade later, Elton John once again won an Oscar for Best Original Song and this time with longtime collaborator Bernie Taupin for “(I’m Gonna) Love Me Again” from his 2019 biopic “Rocketman”.

His song “You’ll Be in My Heart” was featured in the 1999 animated film “Tarzan”. This was originally titled “Lullaby” and he wrote it for his daughter Lily Collins. It wasn’t long before it was “being touted as an Oscar contender” and so during that year’s Academy Awards, it gave Phil Collins his first and only Oscar win for Best Original Song.

Bob Dylan wrote and performed “Things Have Changed” for the 2000 comedy drama “Wonder Boys”. It won the Academy Award for Best Original Song. He was touring in Australia at the time so for his acceptance speech, it was broadcast via a satellite link. He said, “I want to thank the members of the Academy who were bold enough to give me this award for this song, which obviously is a song that doesn’t pussyfoot around nor turn a blind eye to human nature.”

For the musical masterpiece “Purple Rain”, Prince bagged the Best Original Song Score. When accepting the award, Prince called the win “very unbelievable” and added that he “could have never imagined this in (his) wildest dreams.”