5 Rockbands That Were All Around Good Guys 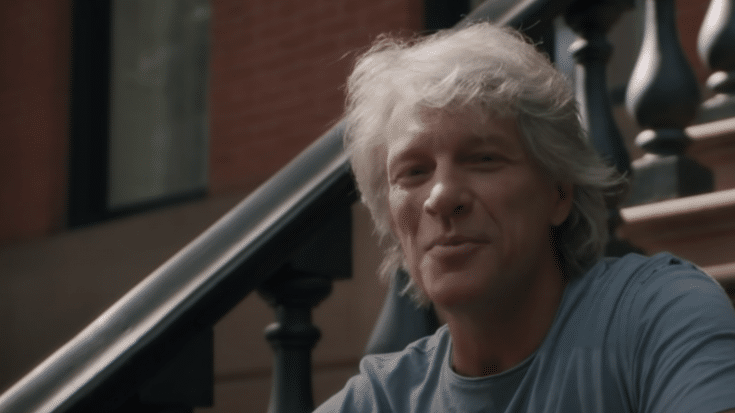 These legendary rock groups enjoyed massive success and as their way of thanking fans, they gave back and continue to do so even in the midst of the pandemic.

One of the most charitable bands in the world, Metallica has done some questionable things in their career – we still don’t know how to feel about their 2011 “Lulu” album with Lou Reed. But one things for sure, they like to shower people with their generosity. In 2017, they founded their own charity organization called “All Within My Hands.” Some of their donations include $100,000 to the California wildfire relief, $1 million dollar to US community colleges, and even during their tours, they donate to local charities. In their 2019 European trek alone, they’ve given $1.6 million and during the COVID-19 crisis last year, they donated $350,000 to various non-profit organizations.

Throughout the course of their career, Aerosmith has supported several charity organizations all over the globe like Global Angels, Lili Claire Foundation, Robin Hood, Sweet Relief Musicians Fund, and many more. There’s also frontman Steven Tyler’s own philanthropic campaign called Janie’s Fund which helps in the healing of female victims who suffered from abuse and neglect.

Named after their classic hit “Janie’s Got A Gun”, Tyler said: “An entire community was built around this song’s message. Over the years, I’ve been overwhelmed by the thousands of fans who have sent me letters, telling me their stories and how ‘Janie’s Got A Gun’ affected and inspired them.”

The band is actively involved with various organizations and they’re known for their charity works as much as their music. Frontman Bono founded ONE Campaign and RED, and supported Amnesty International. They’ve also participated in numerous concerts and benefit shows to raise funds for organizations.

Jon Bon Jovi’s been helping others for years. He founded his Jon Bon Jovi Soul Foundation and opened a chain of restaurants to help feed the poor called Soul Kitchen. He was busy during the pandemic because if he wasn’t participating in benefit shows and working on his music, he washed the dishes in his Soul Kitchen.

Proceeds from “Last Kiss” went to the refugees of the Kosovo War. In 2018, they donated $10.8 million to fight homelessness and they also founded their Vitalogy Foundation which focuses on environment, homelessness, and indigenous causes.