Tom Petty Unveils New Video For ‘Drivin’ Down To Georgia’ 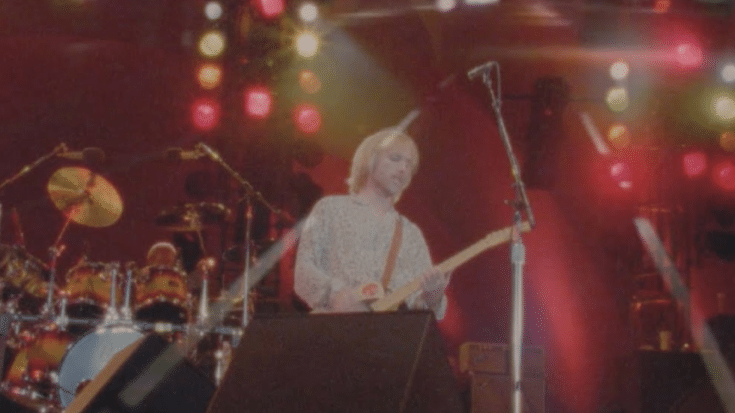 Makes Us Nostalgic – Check It Out

A new music video for the previously unreleased 1992 Tom Petty song “Drivin’ Down to Georgia” has just been released by Petty’s estate via his YouTube channel. It was featured the standalone disc collection Finding Wildflowers (Alternate Versions) and the super deluxe box set Wildflowers & All the Rest.

Tom Petty and the Heartbreakers debuted “Drivin’ Down to Georgia” at a show on March 4, 1992 in Oslo, Norway. They recorded it in the studio during the sessions for Wildflowers but it didn’t make the final cut and ended up in their vault. A live version from a 1993 gig in Gainesville, Florida was included in the 2009 Live Anthology collection.

Finding Wildflowers (Alternate Versions) is available in a variety of formats – on CD, black vinyl, and gold vinyl. It was released on April 16 via Warner Records. This collection features 16 studio recordings of alternate takes, long cuts and jam versions of tracks from Wildflowers. According to a statement, “The release offers fans further deep access into the writing and recording of Wildflowers, as well as realizing the full vision of the project as Tom had always intended.”