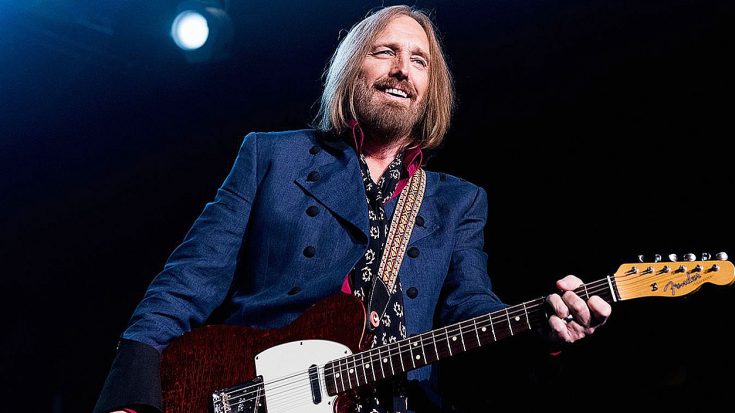 Well folks, it’s finally here. The legendary Tom Petty & The Heartbreakers have officially announced that they’ll be embarking on their 40th Anniversary tour in 2017! If you’re a Tom Petty fan than you’ll DEFINITELY want to see him in your city, but even if he’s not coming to your city, you’ll want to make the drive to go and see him wherever he’s playing. Some of the acts that will be joining him in this tour include Joe Walsh and Chris Stapleton. All the more reason to get excited. As of right now, this appears to be a strictly North American tour, though chances are that he’ll add more dates, possibly in other countries, as well. Nevertheless, here are the dates for the tour. See if he’s coming to your city!

* With Joe Walsh
** With Chris Stapleton