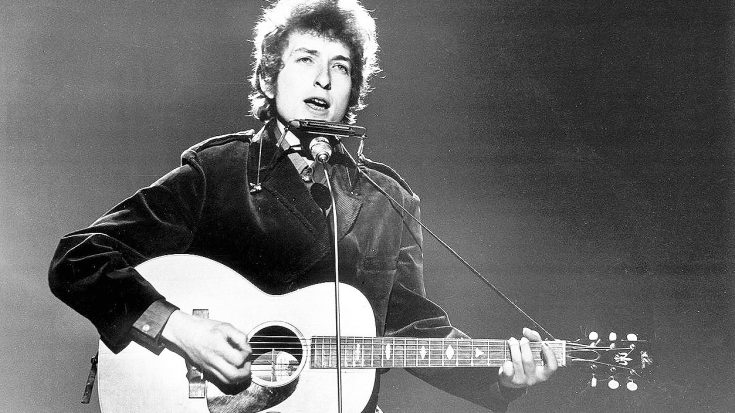 Bob is back on tour

Months after receiving his Nobel Prize for literature, Bob Dylan will be hitting the road. The singer and song writer has already began mapping out his tour for next year, which will start in the United Kingdom!

Bob plans on releasing more dates as time goes on, but so far he has six initial dates planned in England, Scottland and Wales. The dates released so far will be in the spring, and will run May 3-9! We’re assuming in advance that this will be a tour in celebration of receiving his Nobel Prize, but we could be wrong. It could just be a standard tour with no theme! Either way, we’re happy to see him back on the road!

Dylan will not be on hand at the Nobel Prize ceremony, but is expected to give the required lecture sometime in the next six months. Patti Smith will be performing on his behalf at the ceremony, and Dylan has already submitted a pre-written speech that will also be read at the event. He is the first musician to win the acclaimed prize.

You can check out the dates Dylan has released so far! Here’s hoping he adds more!